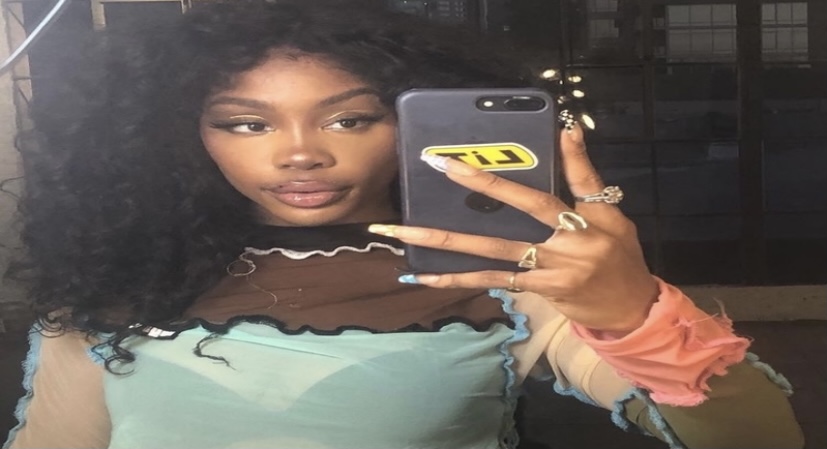 SZA has had one of her biggest singles in “Good Days.” This record was released on Christmas Day and was definitely a huge gift for her fans. It reached No. 1 on Apple Music snd Spotify and currently stands at No. 10 on the Billboard Hot 100 chart.

Fans have been pondering on a potential remix for Good Days and one feature to come in mind is Frank Ocean. He’s been very quiet lately with his music but did put out his “Cayeno” single last April.

SZA has now taken to her Instagram story and revealed that she will ask Ocean to appear on the remix. This is after a fan jokingly tweeted that this remix would cure COVID-19.

If this collaboration does happen, it’d sure to dominate the charts as well and potentially be a No. 1 single. The question is also there of when SZA will finally put out her sophomore album. Her 2017 debut studio album, ‘Ctrl,’ was released back in June 2017.

More in Hip Hop News
Ja Rule talks Murder Inc. group’s “egos,” love for Irv Gotti, and his career journey with People’s Party [VIDEO]
Don Osorio has made a name for himself, on the DMV hip hop scene, as a popular DJ, and now he has his book, “10 Things The Rich Teach Their Children About Money,” promoting financial literacy