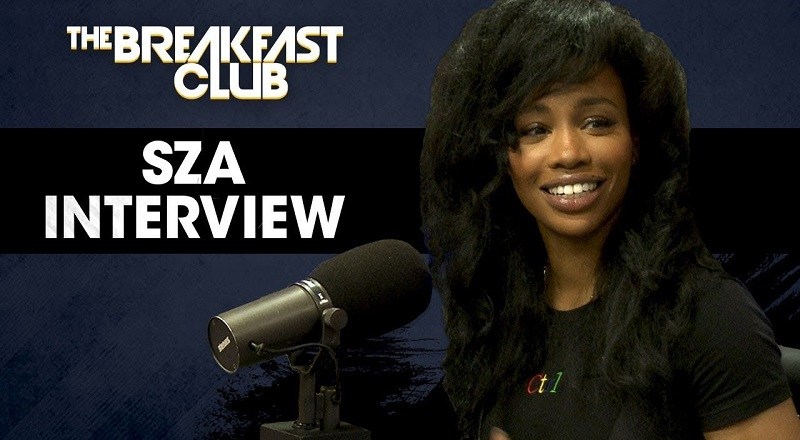 A few years ago, TDE added SZA to their label roster. Of course, the label was already home to Jay Rock, Kendrick Lamar, ScHoolboy Q, and Ab-Soul. Since 2010, those artists had made noise with their music and reactions to major hip hop stories.

But, SZA would later join the label, along with Isaiah Rashad. In the case of SZA, she returned with her CTRL album, which will soon see its official release. Ahead of this, her singles have all become well-known viral hits.

SZA stopped by “The Breakfast Club,” talking to DJ Envy, Angela Yee, and Charlamagne Tha God. She spoke to them about CTRL, which is her new album. Getting personal, she also discussed ex-boyfriends, side chicks, and much more.