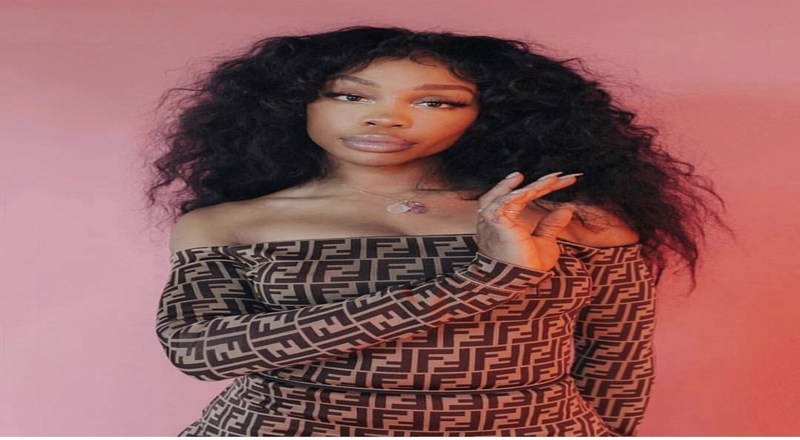 SZA was named as one of the latest honorees for Billboard’s upcoming Women in Music event.

On Monday, Billboard announced that SZA will be given the rule breaker award, which recognizes female artists who use their music and platform to defy traditional industry expectations and advance a powerful message for young people.

Billboard continued to say, “Sza has a dynamic new voice with an uncompromising songwriting vision, she consistently upended the expectations of a modern R&B star while scoring Grammy nominations, multi-platinum hits from her Ctrl album and a prime slot on Top Dawg Entertainment’s best-selling Championship Tour.”

More in Articles
Katy Perry Tops The Forbes List As The Highest-Paid Woman In Music of 2018 [FULL LIST]
Pusha T gets jumped by fans, during his Toronto concert, as they rush the stage, and throw beers at him, but Pusha comes back and still performs; Twitter believes Drake sent the goons on him (FULL VIDEO INCLUDED) [VIDEO]