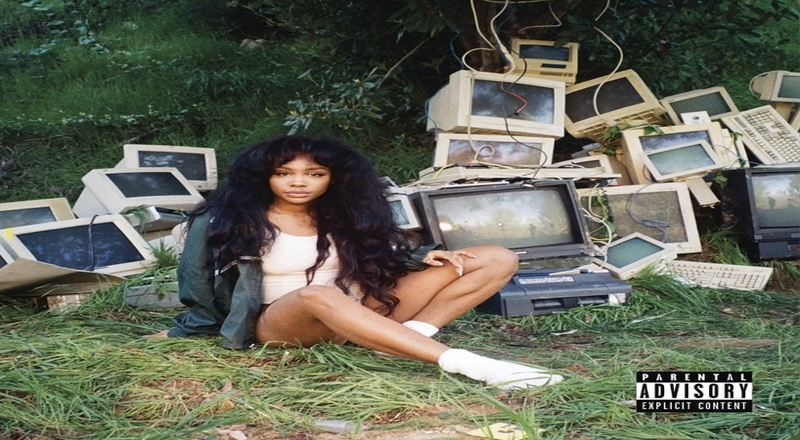 Many also remember SZA’s breakout 2017, where her debut studio album, “Ctrl,” was released, that summer. The biggest record on that project ended up being “The Weekend,” which wasn’t even a lead single. The album debuted at number three on the Billboard 200 chart, and is 2x platinum in the US.

Now, Ctrl has reached another impressive milestone. According to Chart Data, it has reached 2 billion streams on Spotify. The album contained 14 tracks in total, with additional appearances from Kendrick Lamar, Isaiah Rashad, James Fauntleroy, and Travis Scott.

Many expect SZA to finally release her sophomore album sometime in 2021. Fans love the records she’s put out since Ctrl’s release in 2017, but are definitely ready for another project.

More in Hip Hop News
Kanye West Seen Working on Music Inside Atlanta’s Mercedes-Benz Stadium, as He Continues To Live Inside There, Until “Donda” Album is Done [VIDEO]
Pardi is being dragged by Twitter for not stepping to DaBaby, or Tory Lanez, at Rolling Loud; Fans say he was afraid to step to the “midgets”