Home » Hip Hop News » SZA’s “I Hate U” Single, Breaks Record For Biggest First Week Streams Ever, For an R&B Song By a Female Artist, on Apple Music 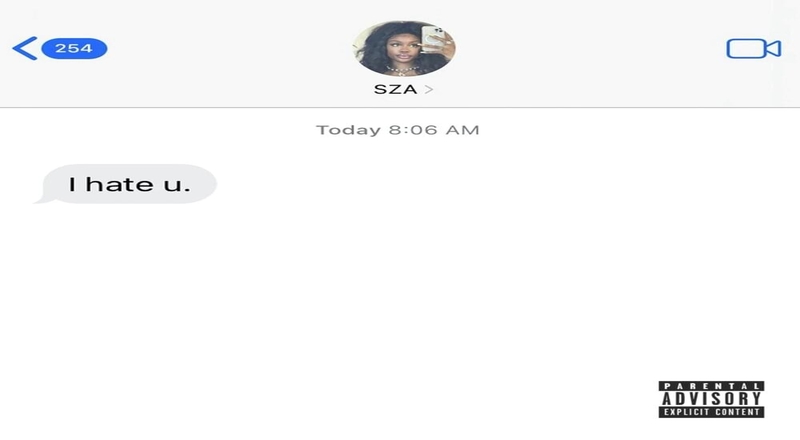 Almost a few weeks ago, SZA released her highly anticipated “I Hate U.” Previously, it was only available as a SoundCloud release, but is finally on streaming outlets.

The fan reaction for I Hate U has been overwhelmingly positive. It also went on to debut at number seven on the Billboard Hot 100 chart. I Hate U officially went on to be SZA’s highest charting solo single.

Now, I Hate U continues to break even more streaming records. According to Chart Data, it now has biggest first week streams of all-time on Apple Music for an R&B song by a female artist.

Fans also hope that the release of I Hate U, is a sign that SZA will finally release her sophomore album soon. That project has yet to receive an official title or release date. Her last project was her 2017 debut studio album, “Ctrl.”

Continue Reading
You may also like...
Related Topics:featured, I Hate U, sza