Home » Hip Hop News » T.I. and Tiny Reportedly Face No Lawsuits or Investigations at The Moment After Recently Being Accused of Sexual Abuse From Over 15 Women 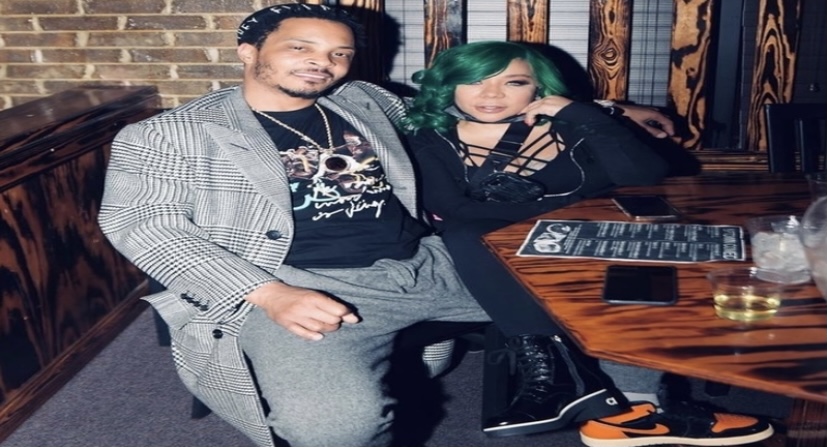 Last month and at the start of this month, T.I. and Tiny had been facing tons of backlash on social media. This is after longtime friend, Sabrina Peterson, claimed that she suffered sexual abuse from the couple. Peterson even claimed that T.I. held her at gunpoint before. She then started to repost DMs from other women who allegedly suffered the same pain from T.I. & Tiny.

Since then, the couple has firmly denied any involvement in these serious allegations. According to The Jasmine Brand, no lawsuits have been filed against T.I. and Tiny. This comes after the victims hired Lisa Bloom to represent them. T.I. and Tiny are also under no investigation by law enforcement. The report added that “Police and authorities also have not contacted them concerning the claims.”

T.I. and Tiny’s longtime reality show on VH1, “T.I. & Tiny: Friends & Family Hustle,” has since temporarily suspended operations in the midst of these accusations, though. Both agreed the couple and MTV Entertainment mutually agreed on this move.

“Given the serious nature of the allegations, we have decided to suspend production in order to gather more information.”

More in Hip Hop News
Daniel Kaluuya reveals he wasn’t invited to “Get Out” movie premiere, despite being the star of the film, in Graham Norton interview
Heather Rose video goes viral, and fans have her trending on Twitter, judging her booty, from the video, questioning if it’s toilet paper, or what, while some question if it’s really her, and others accuse Gunna of leaking it