Home » Hip Hop News » T.I. and Tiny Sued By Sabrina Peterson For Defamation and Infliction of Emotional Distress After He And Tiny Supposedly Smeared Her Name After She Made Claims Of Her and Other Women Being Abused By Them 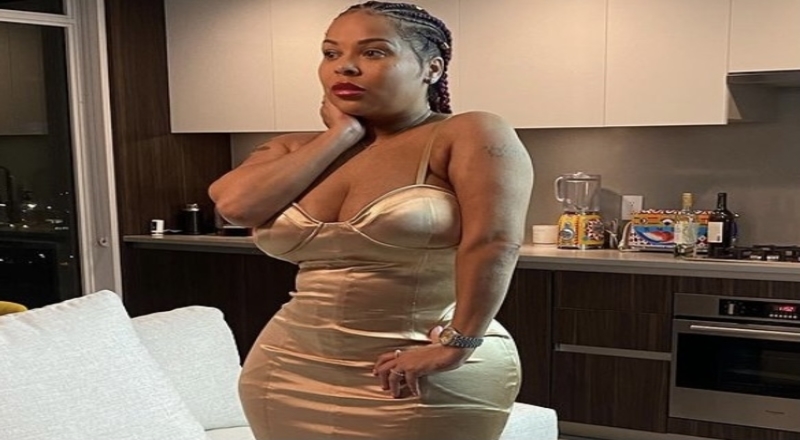 T.I. and his wife, Tiny, have been a trending topic on social media for over a month now. This is after Sabrina Peterson, a former close friend, claimed that she was sexually abused by the couple. Peterson even alleged that T.I. pointed a gun at her. Following her original Instagram post about the situation, over 15 more women claimed that they were abused as well.

As of now, there are no investigations against T.I. and Tiny by authorities. Peterson is taking legal action herself though as she is now suing the couple for defamation and infliction of emotional distress, according to TMZ. Court documents obtained by the outlet state that their public statements and social media posts “smeared” Peterson’s name. Peterson also claims that she is being harassed on social media.

Tiny posted Peterson’s 8-year-old son back in January as well and Peterson claims that this caused her “vitriol and danger.” She also added that she was mentioned by T.I. in an Instagram Live session where he said there is “evil at play.” The couple has since firmly denied all accusations against them.

More in Hip Hop News
Cardi B Responds To Fans Anxiously Wanting a Collab With Her and Lizzo; Says She Needs To Make a Song That Lizzo Can Get on First and Doesn’t Want To Feel Pressured To Do Anything When It Comes To Collabs
Lil Durk Appears To Troll Yaya Mayweather After She Complained About “Back In Blood” By Pooh Shiesty and Durk Playing at a Party – “We Don’t Turn Durk Off In The Trenches”