Home » Hip Hop News » T.I. Forgives Kodak Black After He Apologized To Nipsey Hussle and Lauren London For Comments in 2019 About Wanting To Get With London Following Hussle’s Murder 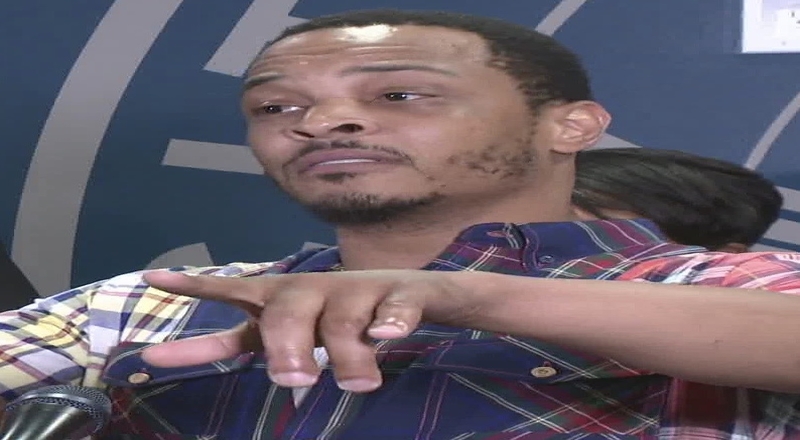 Yesterday, Kodak Black apologized to Lauren London and the late Nipsey Hussle over a year later. He acknowledged that him trying to get with London after Hussle’s murder in his hometown of Los Angeles in March of last year was wrong. Kodak initially said “Lauren London that’s baby, though. She ’bout to be out here single. She fittin’ to be a whole widow out here. I’ll be the best man I can be for her. I’ll give her a whole year. She might need a whole year to be crying and sh*t for [Nipsey].”

In Kodak’s apology, he said “Willin To Accept When I’m Wrong & Stand Firm When I’m Right. The Whole World Know Your Example Was A Guiding Light. I Pray Your Fam Light & Accept This Humble Apology In My Kite.” He even compared Hussle to legends such as Eazy-E, Ice Cube, and Huey P. Newton.

T.I. was one of the many celebrities who bashed Kodak for his comments. The Atlanta legend has now peeped the Florida rapper’s apology and has approved. He said this was a solid move by Kodak and even went on to say “Free Kodak.” Kodak is currently serving 46 months in prison for a federal firearms case in which he was found to have these weapons and falsified gun applications about them. A shooting in his home area of Broward County, Florida also traced guns at the scene back to Kodak. His appeal for the 46 months was also recently denied.