Home » Hip Hop News » T.I. refers to time a father spends with their daughters as “thot prevention hours,” during interview with 21 Savage [VIDEO] 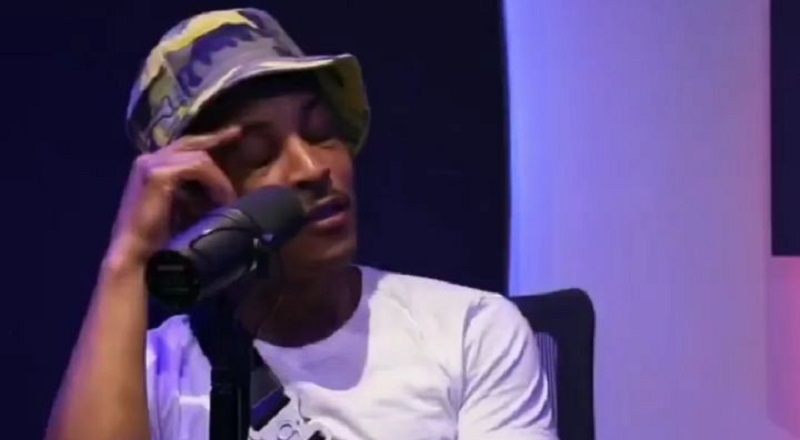 These past few years, T.I. has gotten into controversy, where his daughters are concerned. Last year, T.I. mentioned taking his daughter, Deyjah, to the gynecologist to ensure she was still a virgin. That situation caused much backlash for the veteran rapper.

Since then, T.I. and Deyjah have publicly addressed the drama, and it was a part of their story, on “Friends and Family Hustle.” While the comments were controversial, T.I. is a man dedicated to his family. He protects his daughters and expects his sons to protect their sisters.

Recently, T.I. had 21 Savage on his “expediTIously Podcast.” A young father, himself, T.I. spoke to 21 Savage about their daughters. Here, he made more controversial comments, calling the time fathers spend with their daughters “thot prevention hours.”

More in Hip Hop News
Mystikal’s 2016 Rape Charges Dismissed After Not Enough Evidence Was Presented
Eminem disses 6ix9ine, on “Music To Be Murdered By” B-Sides album, calls him “trash,” among other things, on “Zeus” track, also throwing shot at MGK