Home » Hip Hop News » T.I. responds to Laura Ingraham laughing at Nipsey Hussle’s funeral, calling her and her co-host vile and despicable people + Says he’s done with IG for a month, or so [PHOTO] 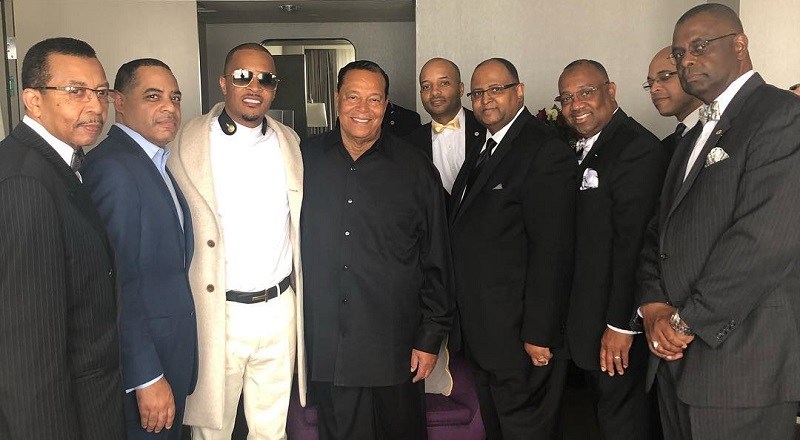 Being conservative is one thing, there is nothing wrong with having a political opinion. For some time, however, being conservative has had a perception of racist undertones. This is why Fox News always had appeal to a certain demographic.

However, Fox News’ personalities have increasingly become hostile to the hip hop community. In 2017, there was Greg Gutfield going after popular NC radio host, G Moniy, and then it was Laura Ingraham telling LeBron James to “Shut up and dribble.” Now, there is this.

Laura Ingraham recently spoke on Nipsey Hussle, during her show, basically laughing at his funeral. She wrongly accused him of being the lead artist on “FDT,” acting as if that song didn’t exist for a reason. The hip hop community has taken her to task, and now T.I. has given his spill on her, the co-host, and the show.