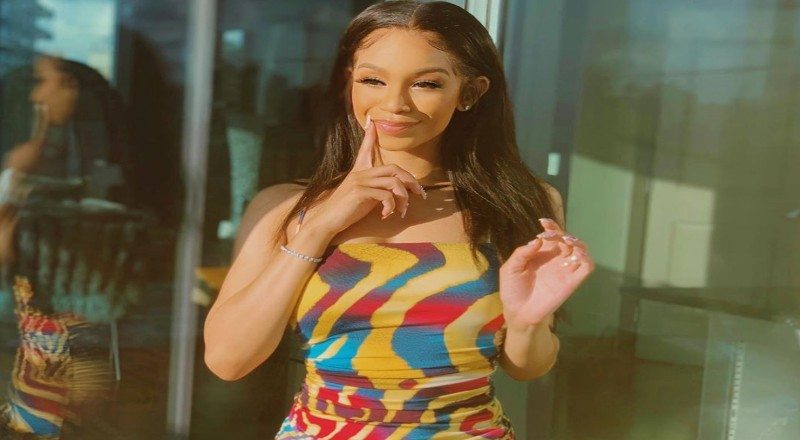 It appears that all may not be well between rapper T.I. and his daughter Deyjah Harris. The 18-year-old has unfollowed her father, as well as other family members including Tiny and Zonnique. This move comes in the wake of T.I receiving backlash for comments he made regarding her virginity.

The Atlanta rapper recently appeared on the Ladies Like Us podcast, hosted by Nazanin and Nadia. When 18-year-old Deyjah was brought up, he went into intimate detail about taking yearly trips with her to the gynecologist to ensure that her hymen was still intact. He’s been doing this to keep tabs on his daughter’s sexual health and virginity.

I will say as of her 18th birthday, her hymen is still intact,” he said at the time. “Not only have we had the conversation [about sex], we have yearly trips to the gynecologist to check her hymen.”

After this audio snippet made it’s way onto social media, T.I. began to receive a lot of backlash and criticism calling him controlling, misogynistic, and disgusting. While Deyjah hasn’t spoken out against her father’s comments outright, she has liked several tweets condemning them. So while it may not seem like a big deal, Deyjah unfollowing her father after the controversy involving his ignorant comments does come across as timely and interesting.

More in Articles
Feel No Ways! Tyler The Creator and Twitter trash fans, calling them ungrateful and entitled for booing Drake’s performance, when he did “Feel No Ways” for the first time since 2017
Fabolous talks longevity, making hits, lyricism, and more on “Drink Champs” [VIDEO]