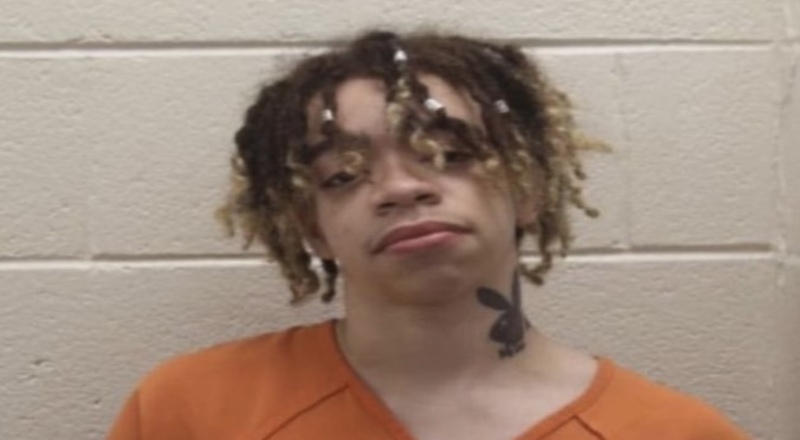 A few months ago, T.I.’s 18-year-old son. King Harris went viral, after arguing with Waffle House employees. He even made threats towards them, over a minor issue, regarding his order. T.I. even unfortunately went on to shrug off King’s actions.

Now, King is making headlines for even more negative reasons. He recently took to his Instagram stories to show himself getting stopped by a police officer, as paperwork was handed to him. Based off of what one officer was saying, one of King’s citations was for a woman he was with, not wearing a seatbelt.

Viewers soon bashed King on Instagram, as they said he’s trying to hard to “act like a gangsta” and have a tough guy image, despite the fact that he grew up in a wealthy family. Now, King is taking to his Instagram stories, from his bath tub, to clap back at these comments. This comes after posting a photo of him putting up his middle finger, and saying “I’m bacc. F*** 12!! A lil minor set bacc fa a major come bacc.”

Check out King Harris’ recent arrest, as well as speaking on the backlash for it, below.