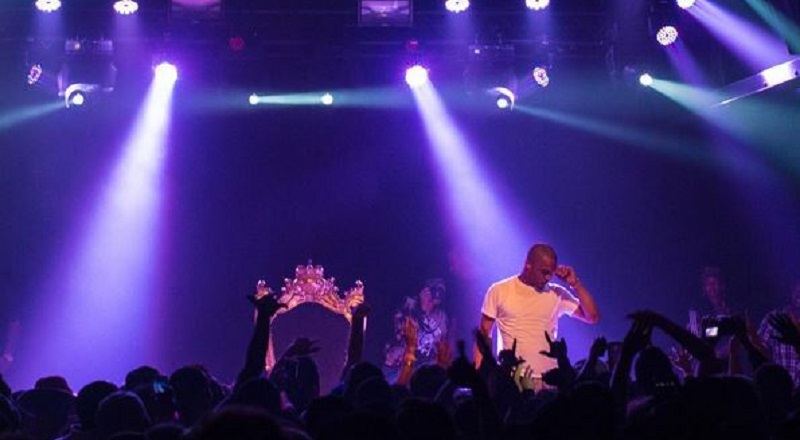 In the span of twelve years, T.I. has played almost every role imaginable in the hip hop industry. Debuting back in 2001, T.I. had little fanfare and soon left the spotlight. Hitting the mixtape scene hard, T.I. became the biggest independent artist in the game.

From 2003-2012, however, T.I. became one of the biggest mainstream hip hop artists in the game. The Atlanta rapper signed a partnership deal with Atlantic Records and released seven platinum albums in that timespan. Along the way came some unforgettable hits.

However, T.I.’s latest deal is not in the music industry. Instead, the deal is a television deal. His new deal with Warner Bros. Television is one that allows him to both create television shows and appear in them.