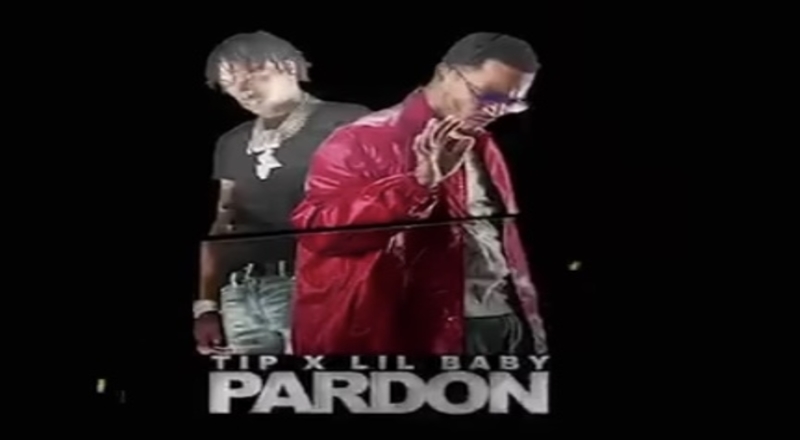 T.I. is releasing his 11th studio album, ‘The L.I.B.R.A,’ on Friday which has a very impressive tracklist. It will contain 20 tracks with features from 21 Savage, Lil Baby, Young Thug, Benny The Butcher, Jadakiss, Snoop Dogg, and even more superstars. The project is led by the “Ring” single featuring Thug. The album is abbreviated for “Legend Is Back Running Atlanta.”

Ahead of The L.I.B.R.A’s release, the Atlanta legend will be putting out one more single on Thursday at midnight. It will be titled “Pardon” and features Lil Baby. Tip is so excited about this collab that he labeled it as “trap muzik then and now.”

In the video posted with the caption, it previewed the music video for Pardon as it will be released at the same time as the album. The anticipation continues to grow for Pardon and The L.I.B.R.A as it has now been over two years since T.I. released his last album, ‘Dime Trap.’

Check out a preview of the Pardon music video featuring Lil Baby below along with the full tracklist for The L.I.B.R.A.

Continue Reading
You may also like...
Related Topics:lil baby, Pardon, t.i., The L.I.B.R.A.