Home » Hip Hop News » T-Pain delivers his #BoodUpRemix on IG Live and Twitter is praising him for how underrated he is, and blasting people who say Ty Dolla $ign is better, saying T-Pain delivered the best remix yet (FULL VIDEO INCLUDED) [VIDEO] 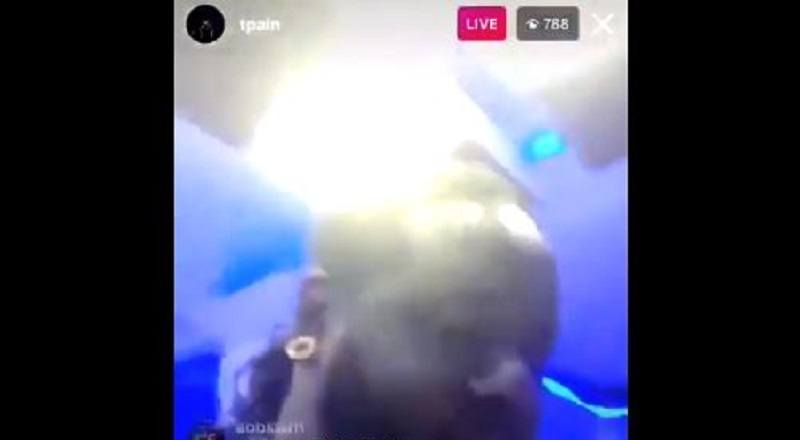 From 2005 through 2009, T-Pain was the biggest artist in the game, but his dominance flew under the radar. The Tallahassee crooner brought auto-tune back and crafted many hits. What was key in T-Pain’s dominance was how he gave other artists their biggest hits.

Ultimately, T-Pain ended up suffering a crushing blow. By 2009, he admitted he was a little burnt out and would be going on a hiatus. In the middle of this hiatus, Jay-Z dropped “Death of Auto-tune” and used the line “you T-Paining too much,” and he’s only had two hits since.

With R&B going through a renaissance, via Ella Mai and “Boo’d Up,” there was an opening for a T-Pain return. Sensing this, T-Pain dropped his remix of her track, and Twitter is for it. The fans are remembering how big T-Pain was, during his original run, and calling him a GOAT, while bashing Ty Dolla $ign.

Read the tweets about T-Pain below: