Home » Hip Hop News » T-Wayne, ten years later, finally drop their album; This is T-Pain and Lil Wayne, by the way, not the Florida rapper [AUDIO] 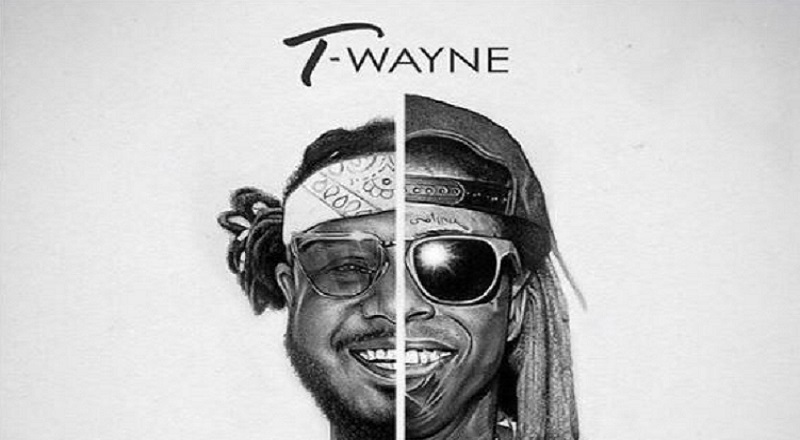 Nobody was as hot as Lil Wayne was in 2008, but shout out T.I. for some good music, too. When Wayne took off, how he did, it all made sense that Cash Money made the types of moves they did. Back then, everybody wanted to work with Lil Wayne.

During that time, Lil Wayne was making big records with T-Pain, Lloyd, and Kanye West. There were rumblings of Wayne doing albums with these artists. Seeing how well “Can’t Believe It” and “Got Money” did, anticipation was high for the T-Wayne collaboration.

However, T-Pain essentially became a non-factor after 2009 and Wayne even fell off after 2011. But, in 2015, T-Wayne did build buzz, but this was a completely different artist and not the T-Pain/Lil Wayne collaboration. Randomly, this morning, the two dropped this project and social media’s not sure what to do with this.

Stream T-Wayne by T-Pain and Lil Wayne below:

More in Hip Hop News
Tamera Mowry is out here getting dragged for a comment she didn’t even make; Twitter is wrong for this one!
Drake and Tory Lanez finally squashed their beef and took a photo together… This one has the internet going wild [PHOTO]