Home » Hip Hop News » Tahiry has the love of the fans, but they are questioning her flirting with Joe, again, after she turned him down, and then her position with Erica and Cyn… Jonathan is MVP #LHHNY 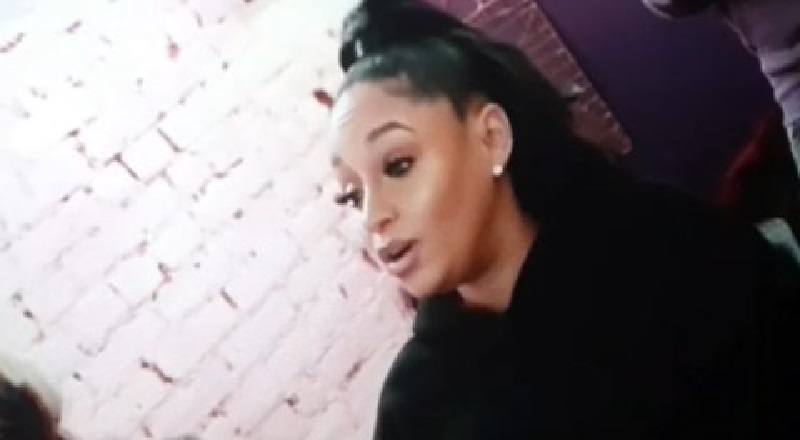 Generally due to her persona, Tahiry was a “Love & Hip Hop” fan favorite, during her time on the show. Originally, Tahiry joined the show as part of the 2013 cast overhaul. This time brought her and Joe Budden to the show.

Because of how Tahiry handled the entire Joe situation, the fans couldn’t help but root for her. On top of everything else, when Joe did her wrong, Tahiry calmly let him go. Once their relationship ended, she left the show, going back to her own ventures.

Back on the show, Tahiry is being thrust into more Joe Budden drama, and Erica Mena is pushing it. On tonight’s episode, Jonathan called this out and Tahiry was oblivious to it. Fans on Twitter were going in on that situation and Tahiry allowing herself to be brought into the Joe/Cyn drama.

Read the tweets about Tahiry below: