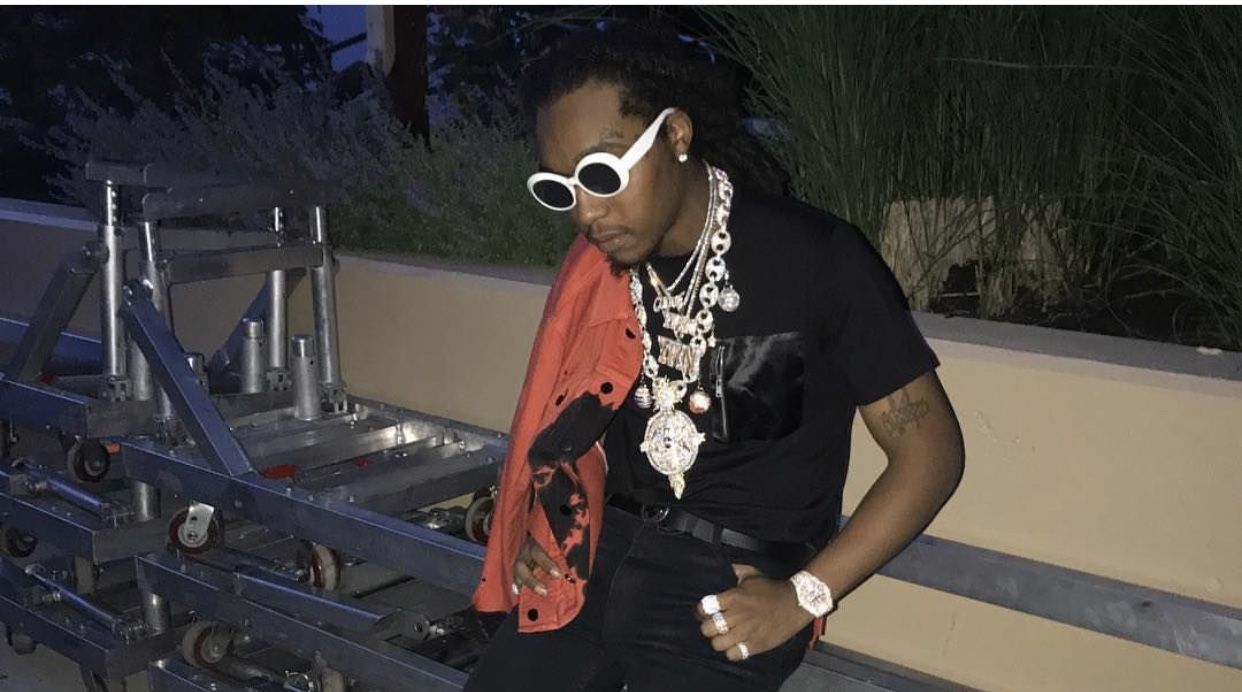 Quavo released his solo album “Quavo Huncho” a few weeks ago and it saw much success as it debuted in the top two of the Billboard 200. It was highlighted by 19 tracks with apperances by 21 Savage, Travis Scott, Migos members Takeoff and Offset, and more.

Quavo revealed that Offset and Takeoff will also be releasing solo albums. Takeoff will be up next as he recently held his listening event for his “The Last Rocket” album in Los Angeles. According to Billboard, the project will have at least 10 songs and is set for a November 2 release.

Migos’ longtime DJ, DJ Durel, will also produce some tracks on The Last Rocket along with Cassius Jay. It will be highlighted by the single “Infatuation.” Expect a few more records to be released by Takeoff as The Last Rocket nears its release in the next nine days.

Continue Reading
You may also like...
Related Topics:migos, takeoff, The Last Rocket