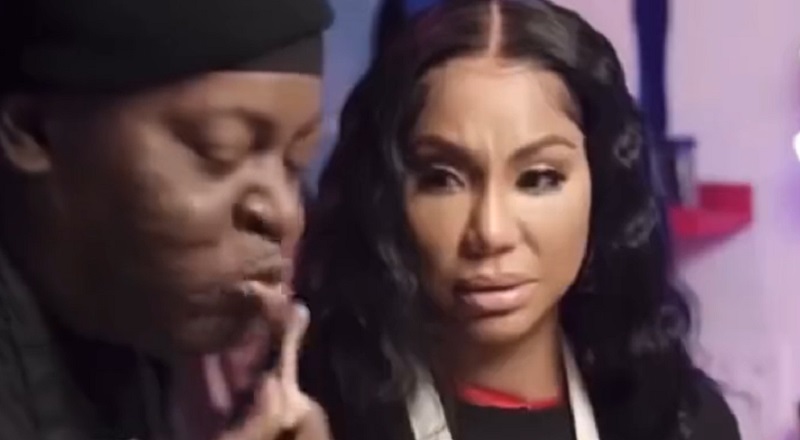 Tamar Braxton was one of the breakout stars of the 2010s. As the younger sister of Toni Braxton, Tamar released an album in the 2000s. However, the album came and went without making a dent. As a result, Tamar was introduced, formally, via “Braxton Family Values.” After that, Tamar became so popular that she got her own spinoff and a talk show.

Tamar Braxton saw things begin to decline, starting in 2016. During that time, she saw her run as co-host on “The Real” come to an abrupt end. Already, the show was popular, but Tamar was absent from many of the bigger moments. In addition, she made it clear she no longer viewed her co-hosts as friends. As a result, she unfollowed them on social media. Despite the overtures, Tamar has never publicly forgiven any of her co-hosts.

Tamar Braxton is now enjoying a new chapter in her career. Currently, Tamar is appearing on the rebooted version of “The Surreal Life.” On this show, Tamar is sharing a home with the likes of Dennis Rodman and August Alsina, among others. With her popularity rising, again, Tamar is making more appearances in the media. Recently, Trick Daddy had Tamar Braxton as a guest on his cooking show. While Trick is known for getting down in the kitchen, he was doing too much when he was eating his chicken wings. The look Tamar gave in reaction says it all, while Trick thought he was spitting game.