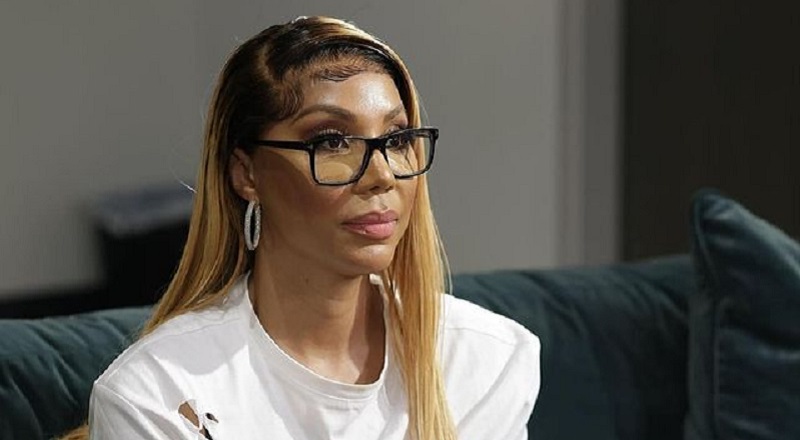 Tamar Braxton has been friends with Tiny for an incredibly long time. Both ladies have had similar career trajectories. When they rose to fame, both Tamar and Tiny were not the stars of their collectives. However, via reality TV, both ladies earned the spotlight, and had their network’s highest ever rated shows.

Tamar Braxton and Tiny both hosted talk shows. Obviously, Tamar enjoyed more success than Tiny, as she was one of “The Real’s” co-hosts. After the third season, Tamar controversially left the show. Six years later, it is still unclear exactly what happened with Tamar on “The Real.” However, when Tiny, Kandi, and others went on “The Real,” after Tamar left, she unfollowed them all on social media.

Tamar Braxton repaired her friendships with the likes of Tiny and Kandi, after they went on “The Real.” It looked like the ladies were closer than ever, especially Tamar and Tiny. However, this afternoon, some fans noticed that Tamar has unfollowed Tiny on IG. While this could have been a mistake, this could also be indicative of their friendship hitting another snag. Whatever the case, Tamar and Tiny are more than close, as they are the godmothers of each other’s children.

More in Hip Hop News
Future surpasses 150 million total RIAA certified units, across all albums, singles, and features
Takeoff gets caught off guard when girl takes pic of him with beauty app [VIDEO]