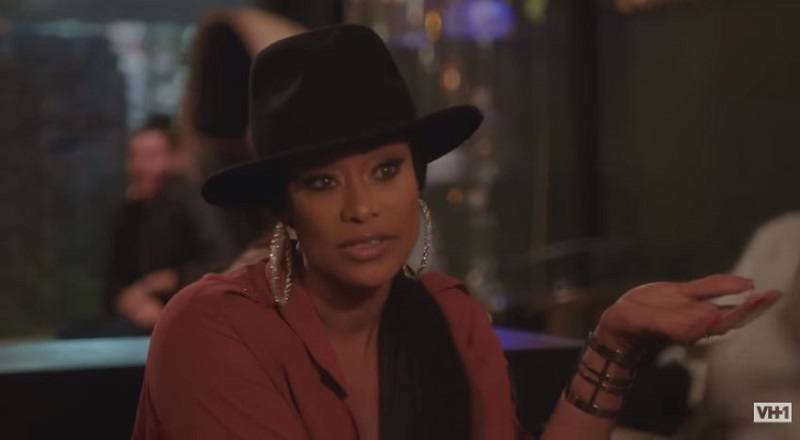 Tami Roman has made a name for herself, pursuing her original dreams of being an actress. Not only has she done several movies, including TV One’s When Love Kills, she has the “Bonnet Chronicles” she does daily. It looked as though she was done with reality TV.

Towards the end of “Basketball Wives,” season six, Tami Roman said she was done with the show. However, Tami Roman is now rumored to be returning for season seven. If this is the case, Tami Roman has had a change of heart.

More in Hip Hop News
Rasual Butler, former NBA star, and his wife, Leah LaBelle, were killed in a car accident, this afternoon #RIPRasualButler
Cardi B reposts selfie with her on the #GRAMMYs red carpet with the girls from the Make-A-Wish Foundation, who says not only did she take the pic, she held the sign [PHOTO]