Home » Hip Hop News » Tammy Confesses That She Doesn’t Believe That She Sexually Pleased Her Husband; Waka Disagrees Said He Loves Having S*x with his Wife #MarriageBootCamp #HipHopCamp [VIDEO] 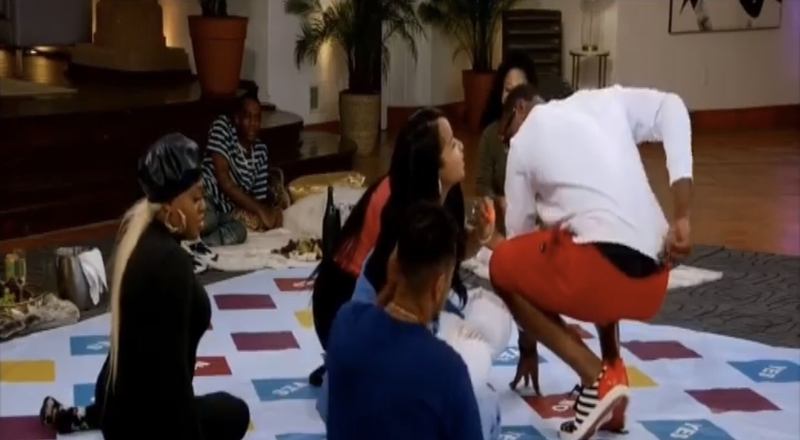 That wasn’t the answer Waka was expecting.

In 2014, Waka Flocka Flame and Tammy Rivera joined VH1 for season three of “Love & Hip Hop Atlanta.” While Waka Flocka was already established as a star, Tammy Rivera wasn’t as known. When she joined the show, she became a fan favorite.

During tonights episode, Dr. V and Dr.Ish ordered for all the couples to play a truth sex game using Twister. When it came time for  the questions, She ask the first group if they believe that they’re sexually satisfying their partner. While many said Yes, Tammy was the only one who said no. Take a look.