Home » Hip Hop News » Tammy Rivera is out here serving BAWDY, look at her trying to break Instagram with this pic; Check out the guy in the background thirsting over Tammy #LHHATL [PHOTO] 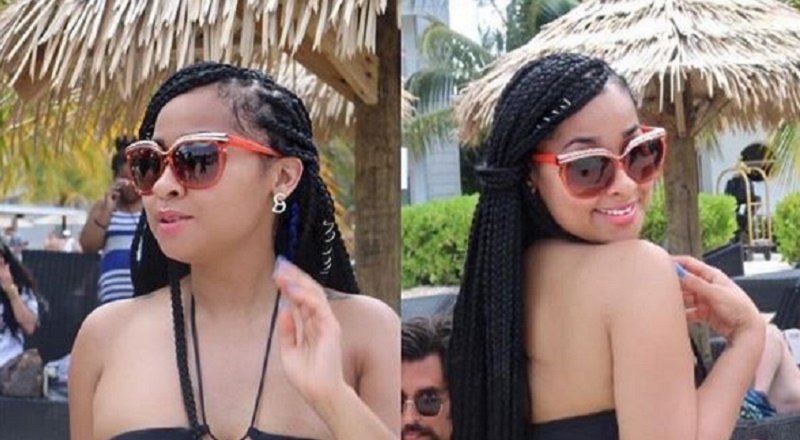 Many were introduced to Tammy Rivera via Waka Flocka’s social media. But, the couple became a well-known, household, name when they joined “Love & Hip Hop Atlanta.” During the reunion, following her first season, Joseline attacked Tammy, among others.

Due to Joseline referring to Tammy, along with Althea, as “beautiful,” many felt this was the reason they were targeted. This season, Tammy is still being showered with compliments for her looks. Along with this, she has become friends with Tommie.

However, in real time, Tammy is on social media, and in real life, setting thirst traps. The weather is breaking for summer and Tammy hit the beach and freed her booty to the world. Everyone online is enjoying it, but probably not as much as homeboy behind her in the pic.

More in Hip Hop News
J. Cole goes platinum with “4 Your Eyez Only,” his second consecutive album to do so, and Twitter celebrates
Future receives another Gold plaque, as #MaskOff has reached that status in only five weeks