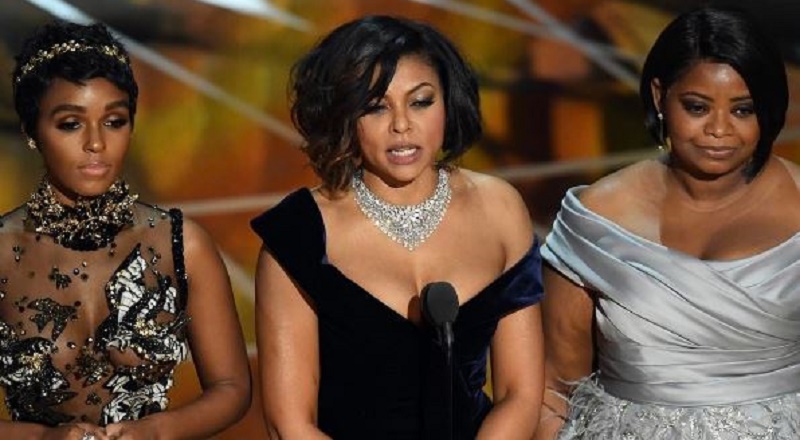 One thing about life is that nothing is going to be handed, it is a person’s for their taking. Within the hip hop circuit, Taraji P. Henson was a heavyweight. After Baby Boy, with Tyrese, Henson proved herself to be a heavyweight in the industry.

The world learned of how good she was with Hustle & Flow, where she played opposite Terrence Howard. In the years since then, Taraji played minor roles in major films and was a standout in Tyler Perry works. The stage was set for “Empire,” where she has taken over the world.

Taraji didn’t win an Oscar, tonight, but she is still dominating social media, due to how happy she is for her co-stars. Her film, Hidden Figures, is dominating the program, and everyone is taking notice. Even Chance The Rapper had to get in on it, telling Taraji that she’s a fox.

Read the tweets about Taraji below:

More in Hip Hop News
Halle Berry is being roasted by Twitter over her hair at the #Oscars; They are saying Halle could hide anything in that wig
Remy Ma is allegedly working on a second Nicki Minaj diss called “Child’s Play” that will drop tomorrow