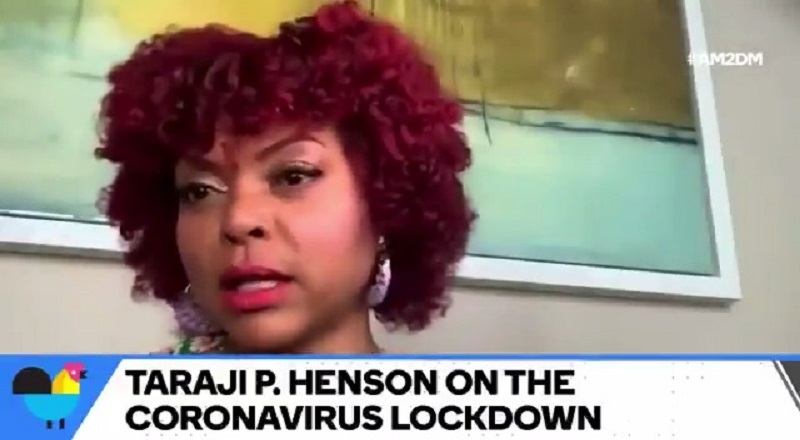 Taraji P Henson, also known as the infamous Cookie Lyon, the character that landed her a Golden Globe Award in award-winning series Empire, said they were halfway through filming Episode 19 of the last season when production was abruptly shut down due to the Coronavirus panic.

She admits that some days she is going insane while in quarantine, despite everyone seeing her as so strong.
Henson is also currently starring in the Netflix action comedy movie Coffee & Kareem alongside Ed Helms from The Office.

Full Interview: Our favorite @StrongBlackLead @TherealTaraji tells us about her new Netflix movie #CoffeeAndKareem and her hopes for #EmpireFOX’s series finale now that the coronavirus has halted production pic.twitter.com/6jzdX0eWkJ

More in Hip Hop News
Pop Smoke ft. Quavo – “Shake The Room” [VIDEO]
Kodak Black goes at NBA Youngboy, over cooperating with law enforcement over Yaya Mayweather stabbing case, saying that “fully cooperated” and “cooperating” are words that should not be near him