Home » Hip Hop News » Tasha K is expected to pay another $1.3 million in attorney fees, after Cardi B won libel case, against her 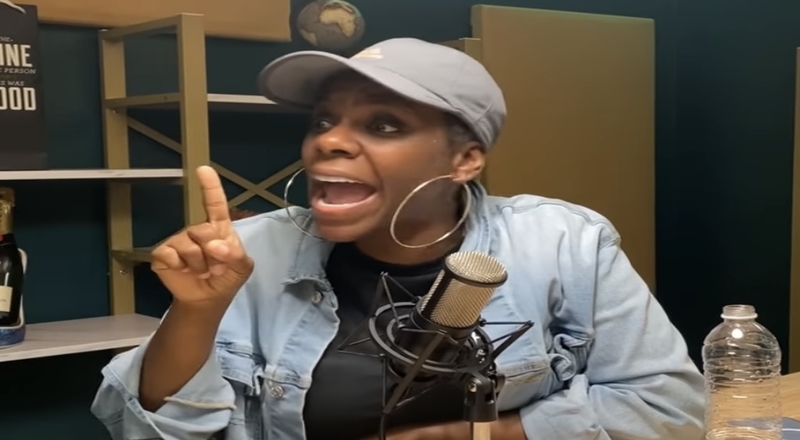 On Monday, it was revealed that Cardi B won her 2019 libel case, against blogger Tasha K. Tasha initially made claims about Cardi, such as her being a prostitute, being on drugs, and having STIs. Cardi reportedly won over $1 million, in this case.

The damages that Tasha soon had to pay though, reached $2.8 million. Now, according to Dennis Myron, the jury is deliberating on another $1.3 million. This would be for attorney fees that Tasha is liable to cover.

After these payments, Tasha would be having to pay $4 million in this case, which is likely much more than she anticipated. Following the initial ruling, she took to Twitter, to leave a statement.

“My Husband, Attorney’s, & I fought really hard. I want to thank them for their long hours and sleepless nights. I forgot to thank all of the viewers for all of your support. In this business, this is part of the protocol. Everyone in my seat has been through this, & this ain’t the last. This comes with the territory. See y’all Friday! It’s long overdue!”

More in Hip Hop News
Jeannie Mai said Loni Love is “doin da most” when she said Jeannie is revealing her and Jeezy’s baby’s gender on “The Real” this Wednesday
The Governors Ball announces 2022 festival lineups, Kid Cudi, J. Cole, and Halsey set to headline