Home » Hip Hop News » Tasha K thanks her attorneys for their hard work, in Cardi B case 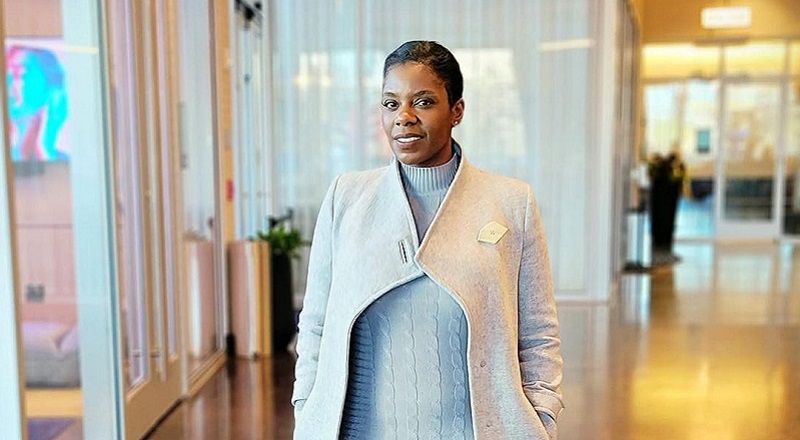 In 2018, Tasha K began feuding with Cardi B, and targeting her on her YouTube show. She began making disparaging remarks about Cardi B, while she was pregnant. Tasha K said Cardi B had STIs, among other cruel accusations, which didn’t go unnoticed.

This afternoon, Cardi B won the case against Tasha K. The judge awarded Cardi B with at least $1 million, which Tasha K has to pay her. On social media, there are millions of fans happy for Cardi B, and her win, also enjoying Tasha K’s loss. Meanwhile, Tasha K addressed the situation, for the first time, when she took to Twitter. In her tweet, Tasha K thanked her husband, and her attorneys, for all of their hard work, and she said that she is now getting back to work.

More in Hip Hop News
Cardi B awarded at least $1 million, in Tasha K libel case; Cardi was called a prostitute, and accused of doing drugs and having STIs
Julia Fox shares photo of Kanye West doing her makeup on IG Story