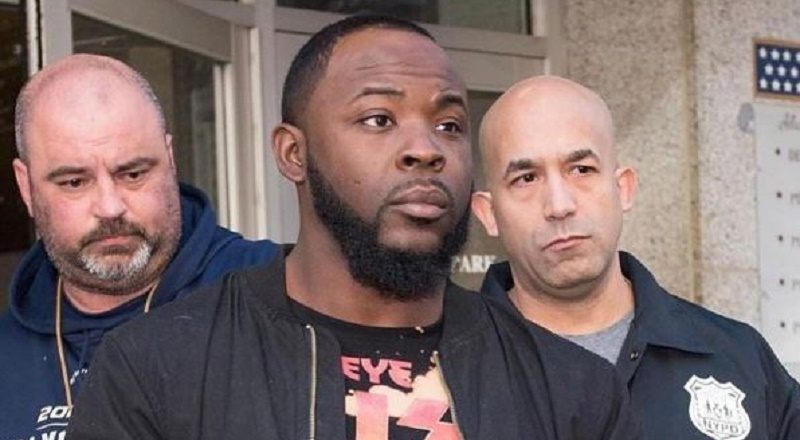 Reality is now beginning to set in for Taxstone, who built a nice career for himself. Always around the hip hop industry, Taxstone began a podcast that dominated the hip hop world. He, along with Joe Budden, ushered in a new era in hip hop media.

However, Taxstone was also getting into some trouble. Last summer, he was involved in the Troy Ave shooting at Irving Plaza in NYC, just before the T.I. concert. Then, this weekend, Taxstone got into social media beef with Wack 100, Game and Ray J’s manager.

The shooting situation came back to bite Taxstone hard, as he was arrested, this morning. More charges were said to possibly come the following day. In the wee hours of the morning, Taxstone’s DNA was found, according to new reports.

See the details about Taxstone below: