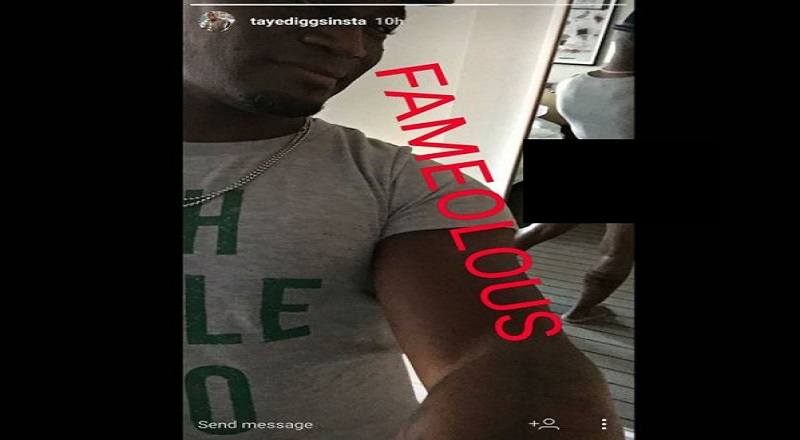 Over the years, Taye Diggs has established himself as one of the leading men in Hollywood. Since September, Taye Diggs has had a recurring role on “Empire.” Seeing how the season ended, Taye Diggs is likely to have a bigger role on the show, next season.

Taye Diggs used to be considered as one of the top men in entertainment, by the ladies. Much of that came from him playing the much younger guy in How Stella Got Her Groove Back. In that film, he played opposite Angela Bassett.

However, nobody is talking about Taye Diggs’ acting roles in this latest situation. Instead, they are talking about what Taye Diggs did when he went live on Instagram. Apparently, he didn’t realize the mirror was right behind him, but he ended up showing a bit too much to the masses.

Continue Reading
You may also like...
Related Topics:angela bassett, empire, fox, hollywood, how stella got her groove back, instagram, taye diggs

More in Hip Hop News
LeBron James talks setting the #NBAPlayoffs all-time scoring record, beating Michael Jordan, the Celtics, and the Warriors in the NBA Finals #NBAFinals [VIDEO]
Ebro responds to Charlamagne’s claims that he begged him to take a picture with him on Joe Budden’s podcast in an epic rant on Hot 97 [AUDIO]