Home » Hip Hop News » Taye Diggs puts another Instagram video out of him in a female wig, as if that booty pic wasn’t enough for today 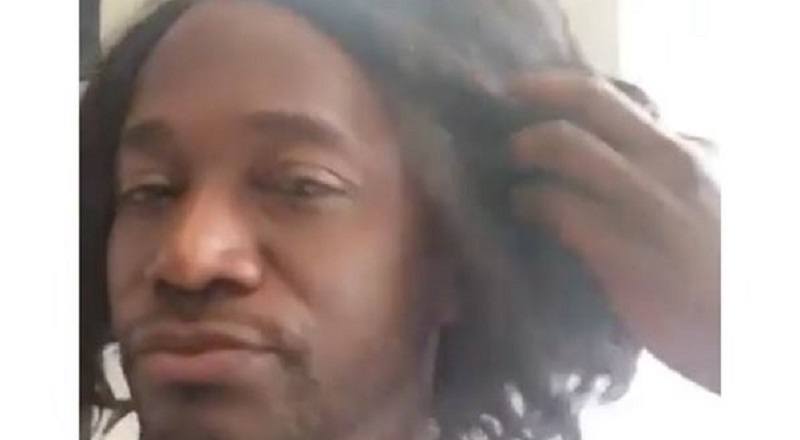 This afternoon, Taye Diggs broke the internet in the oddest way possible. Because of the “Empire” season finale, some may have believed this is why Taye Diggs was in the news. Unfortunately, it had nothing to do with the show.

Many fans were led to believe Taye Diggs died, but when they saw what was going on, a part of them did. That booty pic of Taye Diggs, and his stance, had people talking. Obviously, Taye Diggs saw all the comments about his sexuality, so he decided to have some fun.

Taye Diggs posted a video clip to his Instagram, where he is rocking a wig. There, he and his wife, who is in the background, were talking about his look. He claimed this had something to do with a role he was playing.