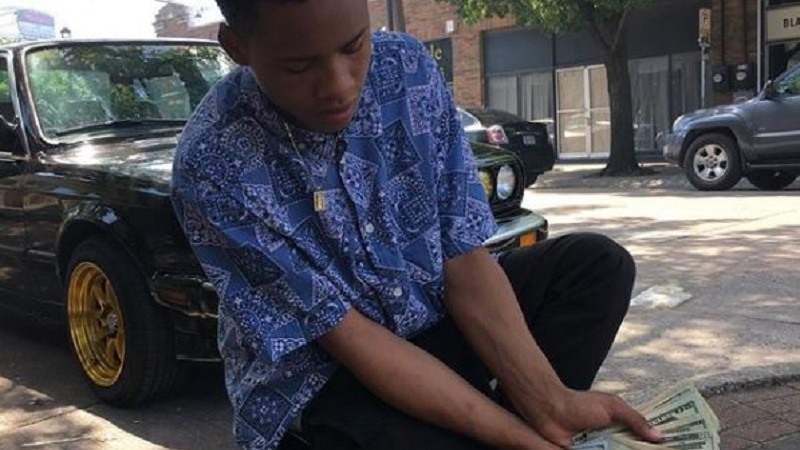 Thirty years ago, NWA proved controversy sells, as they made music that talked about the thug life. Their music derided the police, openly cursed, and discussed murder. But, when Death Row Records formed, they were openly brutal and took gangsta rapper to another level.

Following those eras, even pop rap took on “gangsta” elements, pushing rap music to new extremes. Here, is where @TAYK47USA, a popular Arlington, Texas rapper comes into play. He is a rapper who was convicted of murder and he released his single, while on the run.

“The Race” has well over 1 million streams and his Santana World mixtape has followed suit. The streams on the mixtape have propelled it to numbers topping some established artists. After all of the promo, this mixtape has reached the top twenty-five, coming in at number twenty-two on the Apple Music charts.