Home » Hip Hop News » Teairra Mari Arrested For DWI In NYC; Right Wheel Was Gone and Sparks Flew From Her Car As She Didn’t Have License 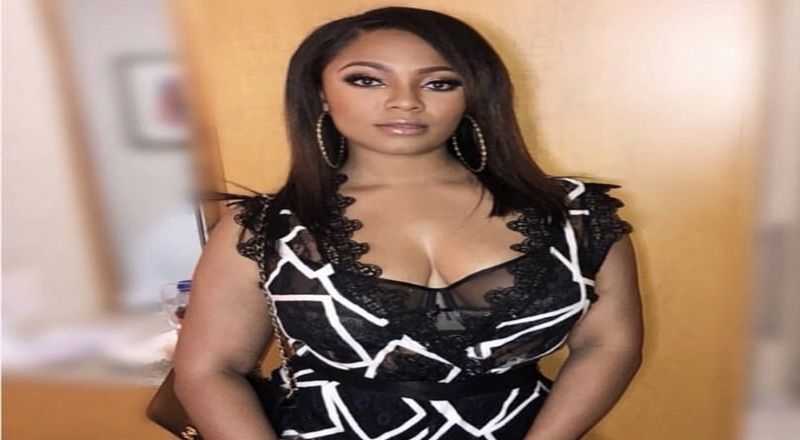 According to TMZ, police stopped Mari in the Midtown Tunnel as she was heading into Queens in a red Dodge Charger. They added that they noticed her right wheel was gone as the front of the car showed sparks. The front bumper was also hitting the road.

A sobriety test was conducted after she was stopped. Police noticed that she smelled like alcohol and had trouble walking. Mari was immediately arrested for DWI and driving without a license. The DMV showed that the license is either suspended or revoked. As of now, she is still in police custody as she is supposed to be arraigned. Hopefully she isn’t hurt and won’t make these type of decisions moving forward.

More in Hip Hop News
Crips? Vandals spray painted “Crips” on a family’s vehicle and garage door, leaving Twitter in shambles, as the images go viral + They wrote in cursive, but people think it’s faked!
#LilNasXIsOverParty? Twitter is trying to cancel Lil Nas X, over tweets from @NasMaraj account, from 2017, where Anti-Islamic and Muslim tweets were made, and people think it was Nas X, as others say kpop fans are behind this trend