Home » Hip Hop News » Teairra Mari has a new boyfriend; “Love & Hip Hop Hollywood” star posts pics, on IG Story, of her kissing a man that she calls “Daddy,” and word is that he is Ari’s manager #LHHH 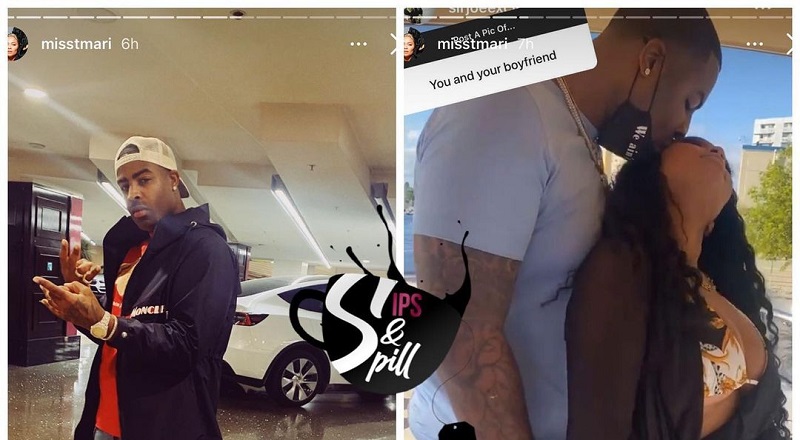 Six years ago, Teairra Mari returned to the spotlight, in a big way. For seemingly no reason, she had beef with Princess Love. In 2012, Teairra had a minor role, on “Love & Hip Hop,” and the following year, she made several appearances with Ray J.

Teairra Mari has experienced plenty of misfortune, where love is concerned. However, from the looks of her recent IG Stories, she is getting back out there. The man in the photos, Teairra Mari calls “Daddy,” but sources claim his name is Britt, and he is the manager of Ari, G Herbo’s baby mama.

More in Hip Hop News
Tekashi 6ix9ine’s Baby Mama, Layna, Says He Still Hasn’t Met Their 2-Year-Old Daughter After His Other Baby Mama Also Called Him Out For Not Seeing Their Daughter
J. Cole Reveals Goals of Releasing Two New Projects Before ‘The Fall Off’ Album Arrives