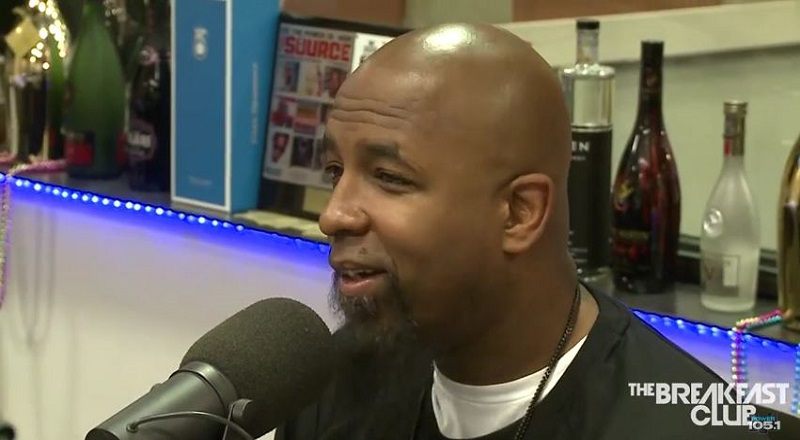 Many independent artists in the game are not as independent as they are being made to look. But, Tech N9ne is so independent that he has his own factory where his CDs are pressed up. For over sixteen years, Tech N9ne has done everything himself.

Tech N9ne is currently working on Special Effects, which is his latest album. This album comes after Tech N9ne appearing in Forbes for his efforts and business work. All of this has come without Tech N9ne ever being signed to a major label.

Recently, Tech N9ne stopped by Power 105.1 to talk to “The Breakfast Club,” DJ Envy, Angela Yee, and Charlamagne Tha God. In their interview, Tech N9ne talked about his true work of being an independent artist. He went onto speak on his never being signed to a major label, while achieving major mainstream success.