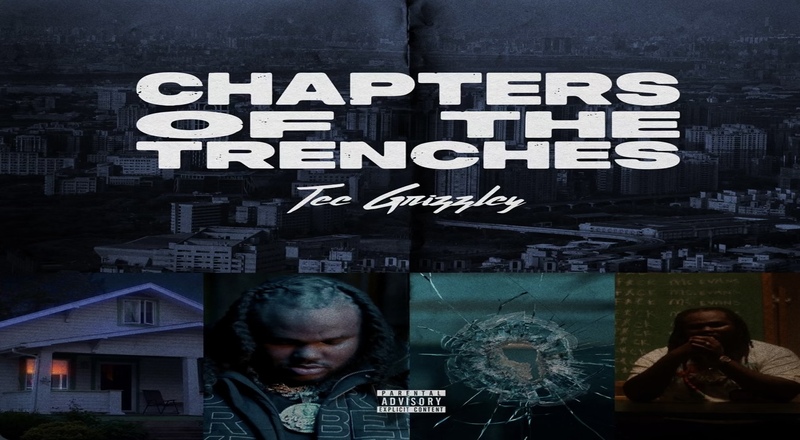 Tee Grizzley’s fourth studio album is on the way, as the Detroit rapper took to social media to confirm, on Tuesday. This project is titled “Chapters Of The Trenches,” as it will arrive on October 14.

Chapters Of The Trenches will be Tee’s second project of 2022. In April, he put out his “Half Tee Half Beast” mixtape. 17 songs were available on that project, as he included features from his son, and Lakeyah.

Tee has been one of the hottest rappers out of the midwest, since 2017. That was his breakout year, as his “First Day Out” single took over the summer. Since then, Tee has been very consistent in releasing records, as he’s released seven projects.

Check out Tee Grizzley’s “Chapters Of The Trenches” album announcement, below.

Continue Reading
You may also like...
Related Topics:Chapters Of The Tenches, featured, te, tee grizzley