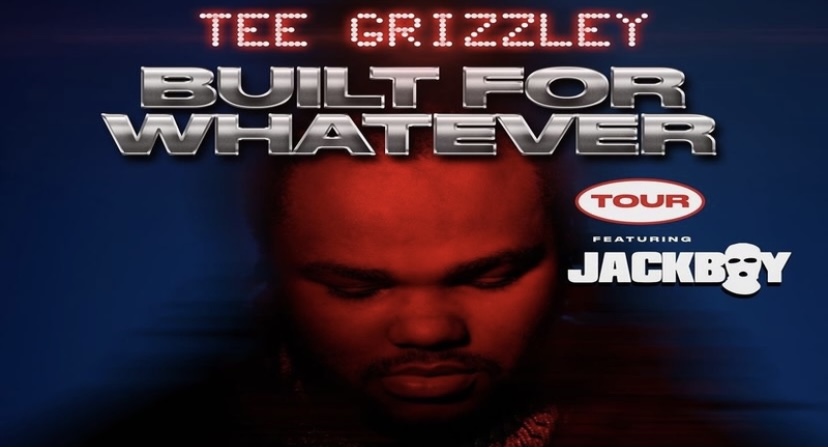 In June, Tee Grizzley delivered his third studio album, “Built For Whatever.” This project was led by singles such as “Late Night Calls” and “White Lows Off Designer” feat. Lil Durk. Additional appearances included YNW Melly, Big Sean, G Herbo, and more. It ended up debuting at number 15 on the Billboard 200 chart.

This was his second album released since 2020, and his third since 2018. Now, the Detroit rapper is getting ready to go on tour again. Grizzley has announced that he has his “Built For Whatever” Tour, coming in October. Jackboy will also join him.

The Built For Whatever Tour will kick off on October 6, in Seattle, and conclude on November 18, in Norfolk, VA. Oddly, Detroit isn’t listed, but that date could be added on at some point. Tickets will officially go on sale on August 12.

Check out the list of dates, cities & venues for Tee Grizzley’s upcoming Built For Whatever Tour below.

Continue Reading
You may also like...
Related Topics:Built For Whatever Tour, featured, tee grizzley

More in Hip Hop News
Biz Markie’s DJ, DJ Cool V, Says They Never Made Any Money off of 1989 Breakout Hit Single, “Just a Friend;” Funds Mostly Came From Performances
Lil Baby Announces Dates and Cities For “The Back Outside” Tour; Guest Performers Include Lil Durk, Coi Leray, and More