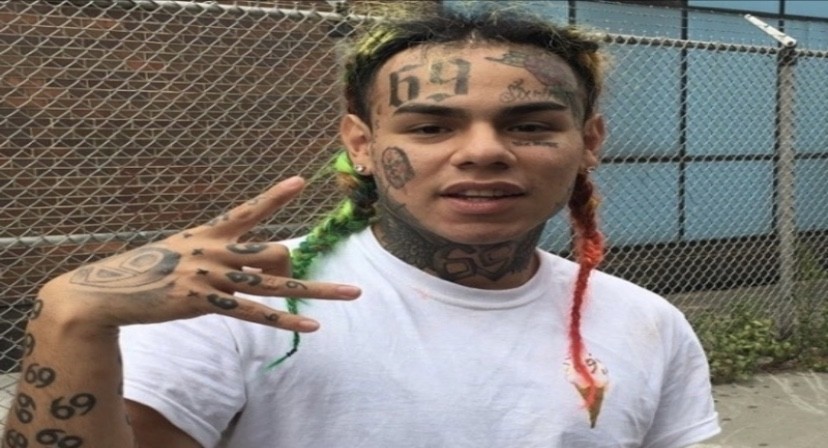 Tekashi 6ix9ine was released earlier this month due to concerns of him catching coronavirus while inside a New York prison. He ended up being granted that request as he’s on house arrest and will serve the rest of his sentence there as he’s scheduled to be free in August.

Since his release, 6ix9ine has been back to trolling on social media again as he’s embracing the snitch label people have given him as he did that to the Nine Trey Bloods while in court in September. He was hit with a 2-year sentence in December for his racketeering case and crimes involving Nine Trey but was given credit for time served.

6ix9ine has removed everything from his bio on Instagram and his last public post is from November of 2018. Now, it appears that he might be back to the music soon. In his IG story this afternoon, he asked “You ready? May 8.” This appears to signal that new music is on the way. His last project was his debut studio album ‘Dummy Boy’ in November of 2018, which was released over a week after he was taken into custody. The album ended up debuting at No. 2 on the Billboard 200 chart.