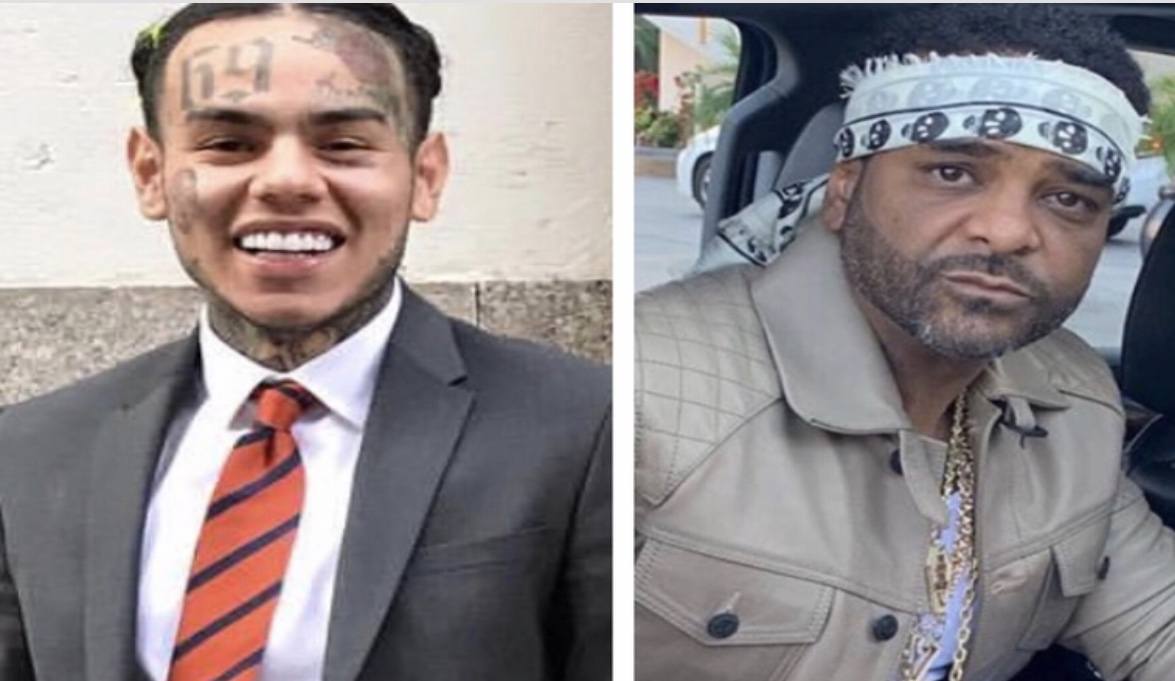 Today marks day three of Tekashi 6ix9ine testifying against the Nine Trey Bloods whom he was affiliated with. Yesterday, he detailed how he was kidnapped by them and robbed of all of his jewelry in Brooklyn last summer. Footage of the robbery leaked yesterday. The Gummo rapper added that Trippie Redd and Casanova are in other gangs as well.

Now, 6ix9ine is ratting out another rapper for being gang affiliated and that’s fellow New York rapper and legend, Jim Jones. 6ix9ine says that Jones was part of Nine Trey too. 6ix9ine was asked in court who Jones was and he replied that he’s a retired rapper.

The question of Jones being part of Nine Trey was asked after and 6ix9ine replied with a quick “yes.” He is definitely snitching on everyone possible to avoid that 47-year prison sentence. At this rate, 6ix9ine might be a free man sooner than we think. He was taken into federal custody last November when he and his ex-manager Kifano ‘Shotti’ Jordan were being hit with racketeering charged in addition to weapons, drugs, and murder conspiracy. Jordan recently got hit with a 15-year sentence.