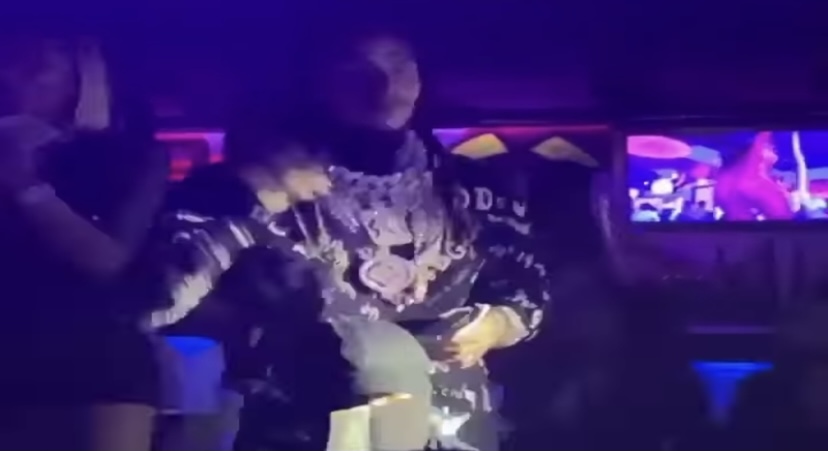 Tekashi 6ix9ine has been very quiet on social media lately as his previous antics were trolling Lil Durk on Instagram earlier this month. This was to poke fun at the murder of King Von. Back in September, 6ix9ine was beefing with Chicago rapper such as Durk, Von and Lil Reese.

Last night in a Miami nightclub, the Brooklyn rapper continued to troll as usual as this time, it involved world champion boxer, Gervonta Davis. According to HotNewHipHop.com, 6ix9ine’s started to throw money on Davis. Things didn’t seem to escalate any further, though. The champ then took to his Instagram story to diss 6ix9ine for his antics.

“SnitchK. You get hit for just being around a mf… but who am I!”

Now, we’ll see if 6ix9ine is back active on social media after this latest stunt. As far as music goes, 6ix9ine put out his sophomore album, ‘Tattle Tales,’ in September. It sold 53,000 units in its first week and debuted at No. 4 on the Billboard 200 chart.

Check out Tekashi 6ix9ine making it rain in Miami at Gervonta Davis’ section below.