Home » Hip Hop News » Tekashi 6ix9ine’s Baby Mama, Sara Molina, Didn’t Let Him See Their Daughter For Christmas Due To Him Supposedly Not Being Involved in The Child’s Life 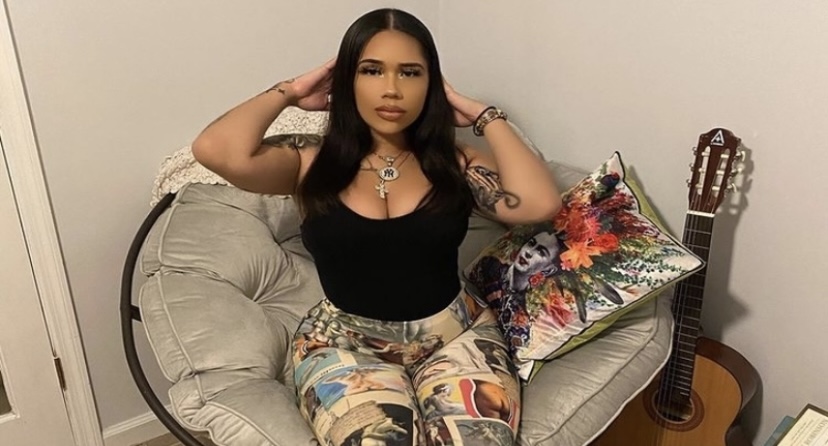 Tekashi 6ix9ine is back to being quiet on social media a month after throwing money at Gervonta Davis’ section at a Miami nightclub. At the time, he was allegedly even down for getting in the ring with him for a celebrity boxing match.

Now, 6ix9ine’s baby mama Sara Molina, also added that she didn’t let him see their five-year-old daughter, Saraiyah, for Christmas. She told TMZ that the Brooklyn rapper has been “completely out of the picture” when it comes to being in Saraiyah’s life.

Molina added that in August, 6ix9ine claimed to have wanted a “genuine” relationship with their daughter and how he’d be more involved in her life but that never happened. This was the same situation with 6ix9ine claiming to take care of them financially as well.

The last time 6ix9ine supposedly saw Saraiyah was in September and did not see her for her birthday in October. His attorney, Lance Lazzaro, also told TMZ that Molina isn’t letting 6ix9ine see the child and that the rapper is actually trying to send Christmas gifts.

Molina has also detailed being physically abused by 6ix9ine while they dated. One notable incident was being assaulted in Dubai in early 2019 and sexually abused shortly after.