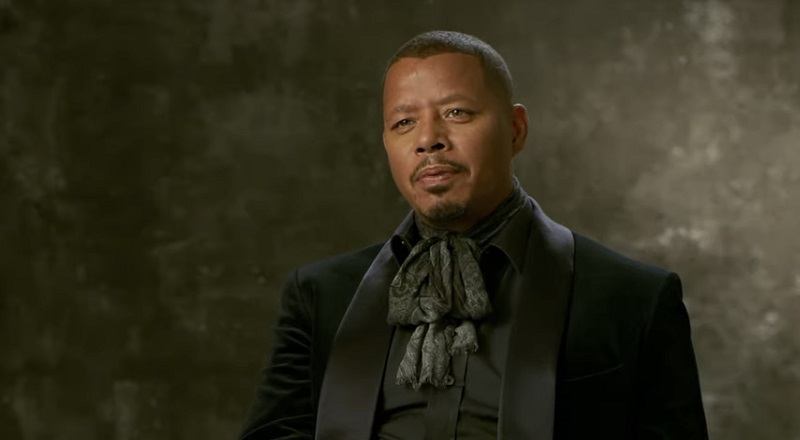 All good things come to an end and “Empire” is down to its final episodes. People can blame this ending on whatever they’d like, but the bottom line is that “Empire” has been a phenomenal show. Every episode, Terrence Howard brought his A-game.

Terrence Howard’s performances on “Empire,” during the early seasons, made him the most-popular actor in the game. Ultimately, his popularity relented, as Taraji P. Henson took over, but everyone had their time to shine. Given the history being made, money was, too.

With “Empire” coming to an end, Terrence Howard felt as though his checks were slimmer than they should have been. As a result, the famed actor reportedly sued the FOX network. According to these reports, the FOX network said those slimmer checks were due to money going to Michelle Ghent, Howard’s ex-wife.