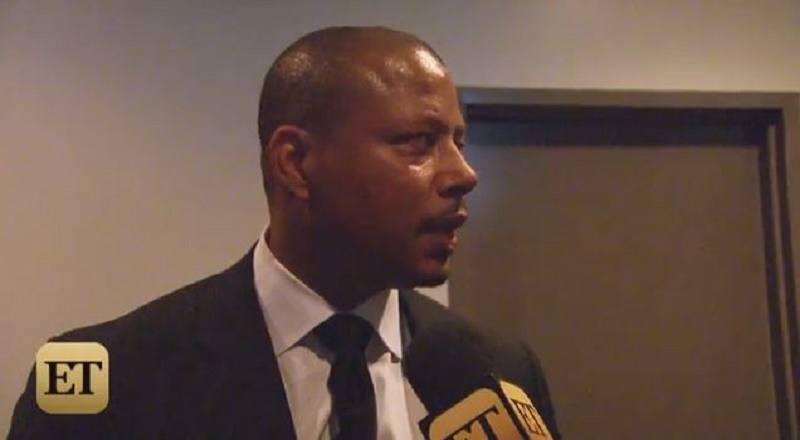 For over twenty years, Terrence Howard has been a fixture in urban entertainment. His first major role was on The Jacksons: An American Dream. Aside from this, Terrence Howard enjoyed bit roles in other movies, music video appearances, and even a sitcom on UPN.

In the end, Terrence Howard’s knack was in movies, often playing the role of the bad guy. Given how successful Terrence Howard became in film, over the past decade, chances of him doing TV were slim. But, “Empire” made it happen when Lee Daniels cast him in the FOX drama.

Terrence Howard took home Best Actor at the BET Awards, surprising no one. Backstage, Terrence Howard spoke to Entertainment Tonight about the upcoming “Empire” season. He said this season will delve into the reasons Lucious is the way he is.