Home » Hip Hop News » Terry Crews shares email from Russell Simmons, urging him to “give the agent a pass” and “ask that he be reinstated” [PHOTO] 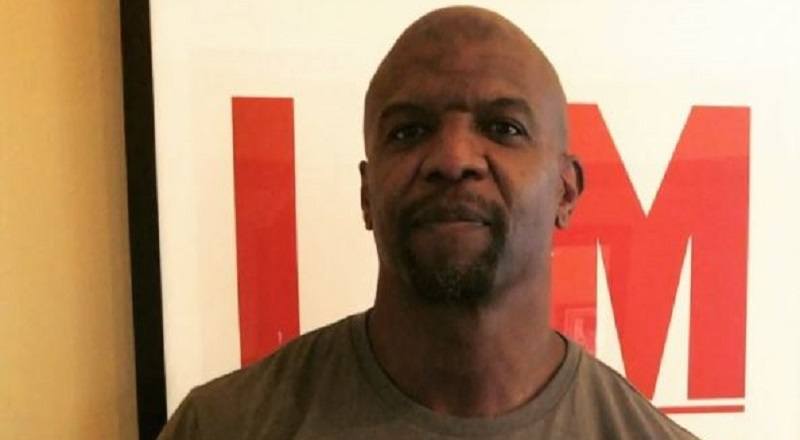 One thing about Terry Crews is that he managed to keep himself in the spotlight, once his big break came. Most came to know Terry Crews, when he played in Friday After Next, alongside Ice Cube and Mike Epps. In the time since then, he’s become a household name.

Terry Crews played the iconic Julius in “Everybody Hates Chris,” before having “The Family Crews.” Later, he and Ice Cube reunited for “Are We There Yet,” where he played alongside Essence Atkins. Currently, he plays on FOX’s “Brooklyn Nine-Nine.”

When all of the reports of sexual assaults, from various power players, became known, Terry Crews spoke out. Initially, he did not name any names, but later did an interview with “Good Morning America.” After this, Russell Simmons reached out to him, urging him to try and get the agent reinstated, but Terry Crews publicly shut that down.

More in Hip Hop News
Drake shouts out a fan wearing “Free Meek Mill” t-shirt and then says “Free Meek Mill, man,” during Australia concert [VIDEO]
Cardi B says she feels pressured to deliver her album and then says Atlantic Records isn’t pressuring her, at all + Delivers harsh clapback against fan who calls her a “one hit wonder” [PHOTOS]