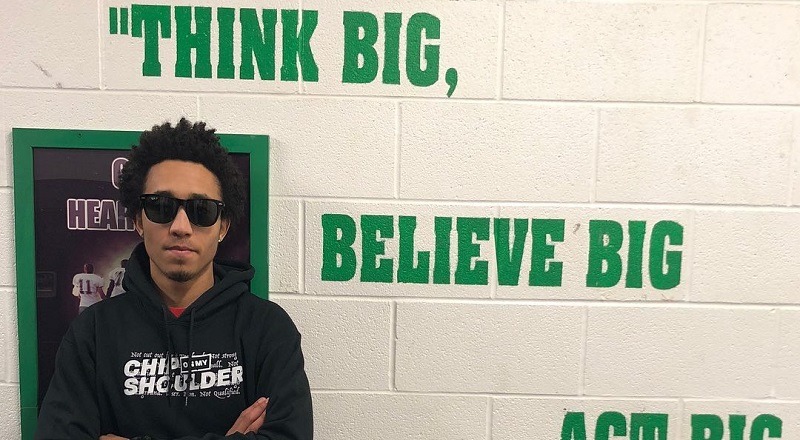 Two years ago, during the Thanksgiving period, Terry Glenn, the retired wide-receiver for the Dallas Cowboys, died in a car accident. The entire #CowboysNation mourned his death. Among those he left behind was his 20-year-old son.

Terry Glenn, Jr. has been rebuilding his life, without his father in it, which is difficult, as most can imagine. Sometimes, life without a loved one can be too much to cope with. Apparently, the junior Glenn turned to drugs as his vice.

This morning, news has broken of the young man, Terry Glenn, Jr., being found dead in his Ohio home. His death comes nearly exactly two years after the death of his father. Just days ago, on the two year anniversary of his dad’s death, Glenn posted about how this time of year is rough, reminding him of how much he misses his dad.

Read Terry Glenn, Jr.’s tweets about his father from just three days ago below: