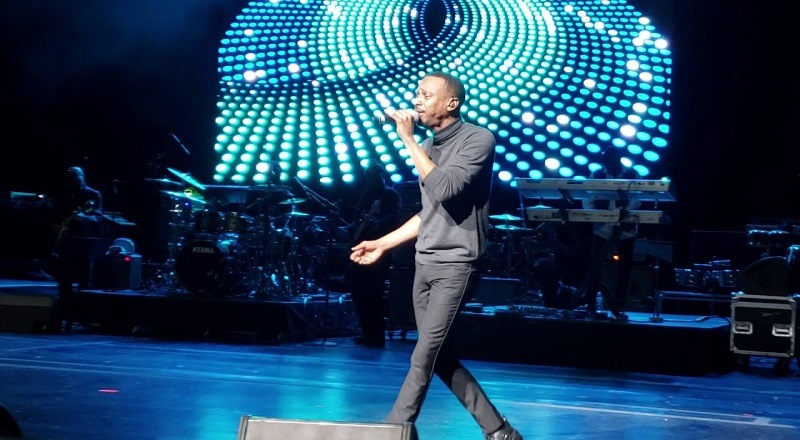 In the early 1990s, Tevin Campbell took over the game. It was his I’m Ready album that truly established him as a star, more than just a one hit wonder. That album included the “Can We Talk” single, which is his best-known hit.

Tevin Campbell found himself brought up in the Babyface/Teddy Riley battle, on Instagram Live. Running down their hits, Tevin Campbell’s classic, “Can We Talk,” played. Here, Toni Braxton revealed she originally wanted to record the track.

Fans were down for that bit of history, but Tevin Campbell was out to ruin the childhoods of many. Asking fans to give the lyrics a second look, and the artwork, Tevin Campbell said “Can We Talk” is actually a song about singing. This has Twitter shook and they say they now can’t un-see this.

Read Tevin Campbell’s tweets and the responses below: