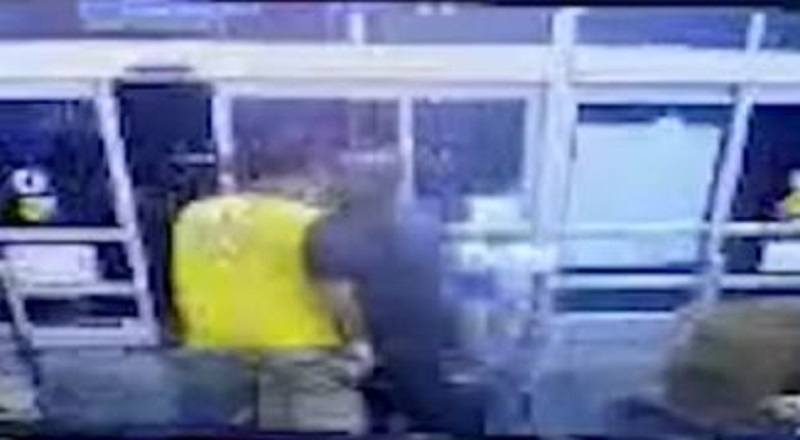 Not even Walmart is safe anymore, right? First, there were the shenanigans in North Carolina, but this latest situation is no laughing matter. Cypress, Texas is ground zero on what wound up being a brutal attack.

Walmart is credited for creating jobs for thousands of people, throughout the United States. A company with great benefits, few people have bad things to say about them. One area in which they shine is with their greeters, employing elderly and disabled people.

Craig Valentine, age 42, was shopping at a Cypress, Texas Walmart, when he encountered a greeter. The man was Mohinder Randhawa, age 72, who looked over his receipt, noticing he didn’t pay for a case of Gatorade. Valentine got defensive and attacked Randhawa, knocking him out, but Randhawa insists he didn’t accuse him of stealing, and now says he is afraid to do his job, in the future.

More in Hip Hop News
R. Kelly Finally Pays Off $32,000 In Back Child Support To Ex-Wife Drea Kelly After He Supposedly Got Paid From Music Royalties
Jordan Craig Claims Ex Tristian Thompson Was Spending Thousands While Ignoring Their Son