Home » Hip Hop News » Tha Carter V is coming! Lil Wayne fans on Twitter celebrate #CarterV finally being on the way, after being freed from Cash Money contracts, according to reports #ThaCarterV 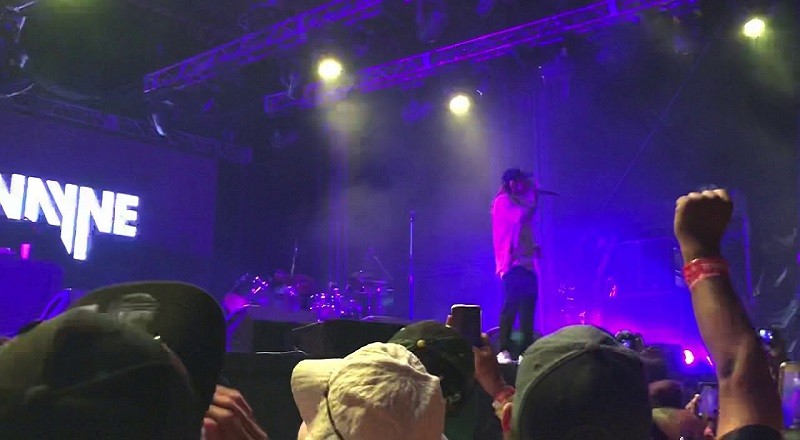 Any time Lil Wayne drops an edition of Tha Carter, he can’t lose. As artists’ record sales were rapidly declining, Lil Wayne was racking up huge numbers with Tha Carter III. However, the Rebirth, We Are Young Money, and I Am Not a Human Being albums didn’t even go platinum.

Tha Carter IV, however, ended up doing 1 million copies in the first week, alone. The follow-up albums have yet to perform anywhere close to that. While Lil Wayne has a lot of albums and a lot of series’, this is the one the people come for.

Lil Wayne is finally free from Cash Money Records, according to the reports. These same reports say his future albums will be released with the big label, Universal Records, which distributes Cash Money. Now, fans are on Twitter, celebrating Tha Carter V potentially finally coming.

Read the tweets about Tha Carter V below:

More in Hip Hop News
Beyonce is still being dragged for #OTRII debut show, on Twitter, as fans are calling her and her performance “tired” … The #BeyHive better come in here and get them straight
Michael Eric Dyson breaks down what truth sounds like and hip hop’s impact on the culture