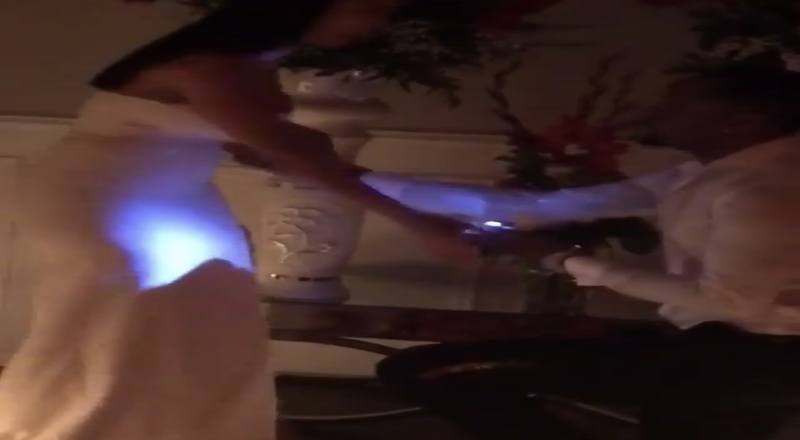 For months, there have been rumors flying around whether or not if Erica Mena and Safaree was dating. Last week,  Erica surprised her followers with her latest snap, with a photo of her and Safaree hugged up on vacation.

Fans we’re confused and trying to figure out whether or not if these rumors are true or not. However, just a few days after Safaree confirmed that the rumors were true by posting a picture of Mena on Instagram. With the caption reading, “Wifey I see why they be mad. I really lucked up this time. I dreamed for you.”

During the night of Christmas Eve, Safaree surprised fans with candelight proposal to his new girlfriend Erica Mena. The room was filled with family and friends, rose pedals, and a singer. Check out the video below

More in Hip Hop News
Safaree Gets Engaged To Erica Mena On Christmas Eve [VIDEO]
Apryl Jones and Moniece get into HEATED argument on IG Live over Moniece posting on IG that Fizz took her son to Chicago with Apryl; Moniece says she wasn’t being petty, but her son always acts weird when Apryl is mentioned, as Apryl says Moniece was being petty over Lil Fizz #LHHH [VIDEO]