Home » Hip Hop News » The Carters? Usually everybody loves Jay-Z and Beyonce, but #HipHopAwards viewers don’t think #EverythingIsLove deserved Album of the Year, and they let it be known on Twitter, saying they haven’t been to the awards in years 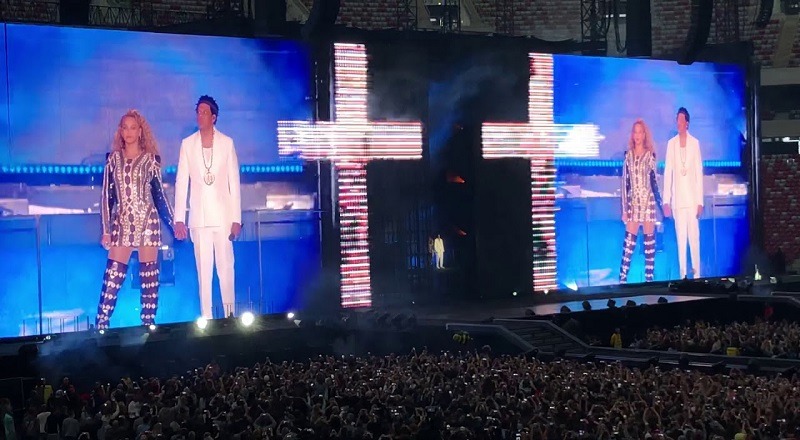 Prior to the start of the summer, Jay-Z and Beyonce announced their newest tour. Fans complained about the ticket prices, with them not even having any new music out. It’s been two years since Beyonce dropped and a year since Jay-Z dropped.

Two weeks into the tour, Jay-Z and Beyonce dropped a joint album, something that’s been rumored for years. Finally, their album dropped, and the lead single was a definite bop. But, like their collaborative singles with DJ Khaled, it didn’t reach much radio success.

The album, meanwhile, didn’t have the usual commercial success that albums from Jay-Z and Beyonce have. Furthermore, the reviews of the album were modest, to say the least. But, at the BET Hip Hop Awards, they won Album of the Year, over J. Cole and Cardi B, which has people on Twitter questioning why.

Read the tweets about The Carters below: