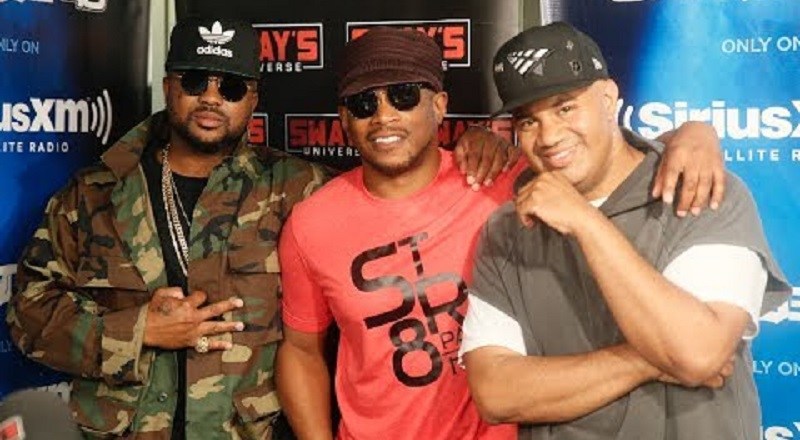 Often overlooked, The-Dream is one of the most-talented and creative figures in the music industry. His writing helped craft some of the biggest hits of the mid-2000s. By the late 2000s, The-Dream was keeping those hits for himself.

The-Dream was heavily involved in Watch The Throne, with Kanye West and Jay-Z. Outside of that, The-Dream helped Big Sean craft some hits, helping him become a household name. Now, he is taking his talents to VH1, for their new series, “Signed.”

Before this past Wednesday’s premiere, The-Dream was making his media rounds and visited Sway. On “Sway In The Morning,” The-Dream discussed his track record, making hits, and the Timbaland/Swizz Beatz beat battle. He’d also speak on his uncredited work on Jay-Z’s 4:44 album.